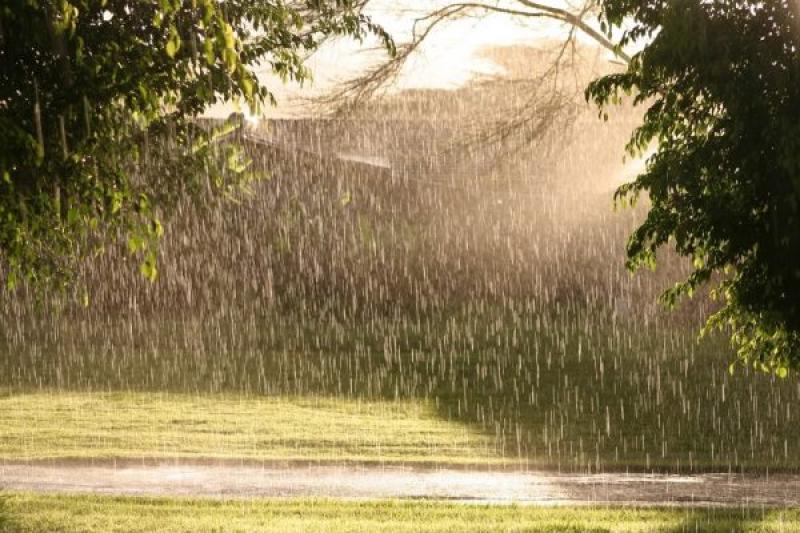 The weather forecast for Ireland for the coming days for Ireland from Met Eireann is for the weather to gradually turn more unsettled to end this week and through the weekend, with spells of rain and drizzle along with breezy conditions at times.

Most areas will be dry and bright today with good sunny spells and just isolated showers in the north and northeast. However, lingering overnight rain will affect southern counties for a time early on. Feeling pleasant with highest temperatures of 8 to 11 degrees, in no more than moderate west to northwest breezes.

Mainly dry on tonight with long clear spells, though it will turn cloudier towards morning. Lowest temperatures of 0 to 4 degrees, coldest early in the night, with frost and ice patches developing. Some patchy mist and fog will develop also in light to moderate southerly winds.

It will become generally cloudy on Friday with a good deal of dry weather, though patchy light rain and drizzle will push into western areas in the morning and spread eastwards through the day. Highest temperatures 9 to 12 degrees in moderate to fresh southwest winds.

A cloudy night with scattered patches of light rain and drizzle. More persistent rain will move into the northwest towards morning. Very mild with lowest temperatures of 8 to 10 degrees in moderate to fresh and gusty westerly winds.

Saturday: Cloudy and breezy for most of the day with patchy rain and drizzle in many areas to start. A band of more persistent rain in the northwest will extend southeastwards across the country through the day, becoming patchier as it spreads. Drier, brighter weather will follow from the northwest in the afternoon and evening. Highest temperatures of 10 to 13 degrees in moderate to fresh westerly winds, easing as the rain clears.

Mostly dry with clear spells to start on Saturday night but it will turn cloudier overnight with patchy drizzle developing in the west and southwest. Lowest temperatures generally of 0 to 4 degrees but milder under greater cloud cover in the southwest.

Sunday: A good deal of cloud on Sunday with patchy rain and drizzle spreading from the Atlantic at times. More persistent rain will move into the west and north during the evening. Highest temperatures of 9 to 12 degrees in moderate to fresh southwesterly winds.