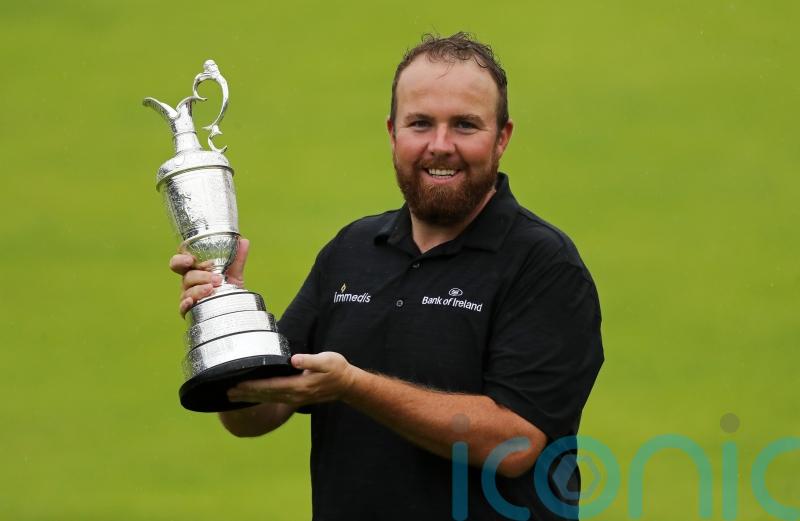 A “recharged” Shane Lowry believes he is in similar form to when he won the 2019 Open as he targets a second major title in the US PGA Championship.

Lowry has finished no worse than 35th in his nine starts this season and made the journey to Southern Hills having finished third in the Masters and RBC Heritage in his last two individual events.

The 35-year-old was also 13th with partner Ian Poulter in the Zurich Classic before taking three weeks off ahead of the year’s second major in Tulsa, where the run-off areas around the greens and windy conditions could play into his hands. 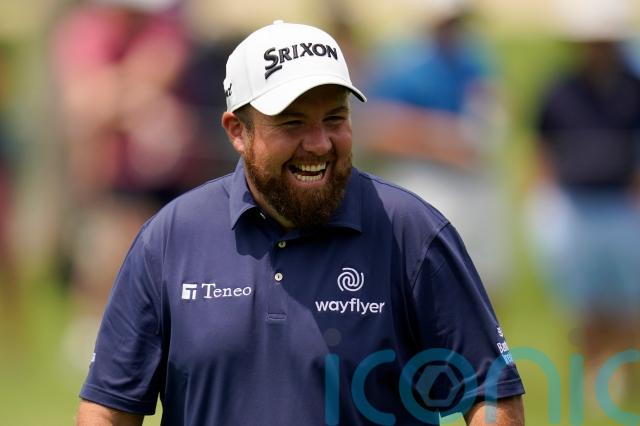 “I’ve had three weeks off and I feel recharged and ready to go for the rest of the summer,” Lowry said. “I do feel good where my game is at and I’m excited for the week ahead.

“I can deal with the wind. I can chip. I don’t mind it around here, let’s just put it that way. It’s a good opportunity for me to go out there and show people what I’m made of again this week, and hopefully I can be there or thereabouts come the weekend.”

Lowry recorded three top-10 finishes in his last five starts before his emotional Open triumph at Royal Portrush, where he defied miserable conditions in the final round to become the fifth Irish player to lift the Claret Jug after Fred Daly, Padraig Harrington, Darren Clarke and Rory McIlroy.

“I think my form is pretty similar,” Lowry added. 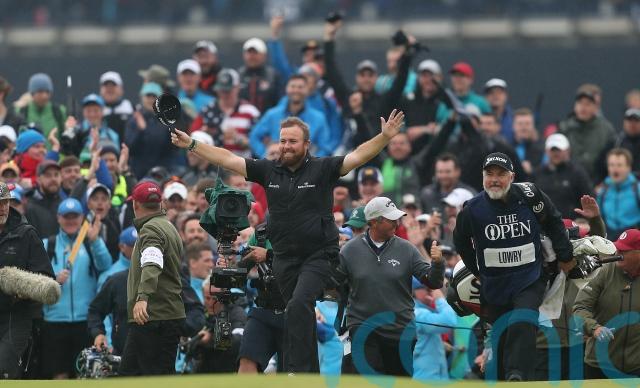 “I’d won early in the year in Europe, finished third in Hilton Head and second in Canada so I was playing quite good, consistent golf that summer. I wouldn’t say it’s better (now). It’s probably the same. Hopefully I can get some similar results in the next few months.

“Obviously I’d love to win more majors, but I don’t think that’s a given. I think that’s just kind of something that you need to go out and work towards, and if it comes your way, you need to take it.