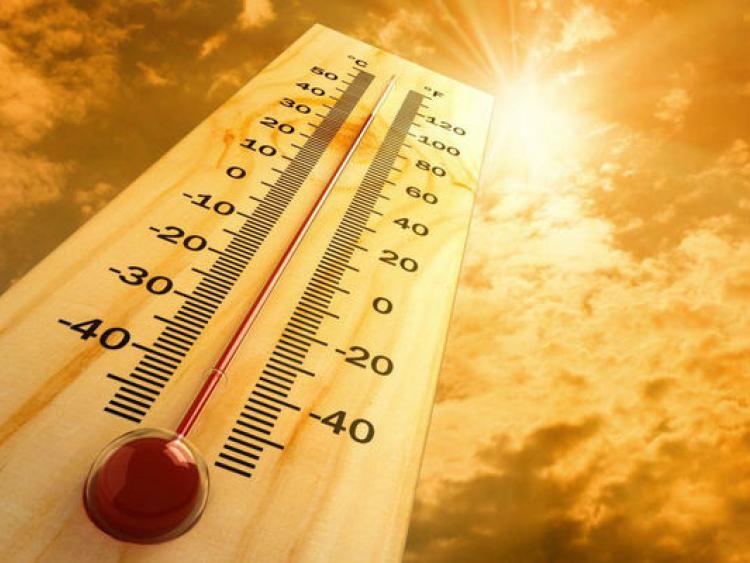 A long-range forecaster has predicted that we will get a 'reasonably pleasant summer' but not the heatwave we basked in 12 months ago.

Last summer, temperatures reached their highest in more than 40 years.

And an Irish Weather Online expert said we're unlikely to see a repeat of the sizzling conditions of summer 2018.

Prof Peter O'Donnell said: "The key word is average -- most indications are that the current rather featureless and bland weather pattern will continue to be the background theme, so June and possibly July temperatures will remain quite close to average and so will rainfall, although there may be one or two places seeing quite an isolated heavy downpour at some point in that kind of scenario.

"Then I believe that a warmer trend will set in for August and early September which may be warmer than average and reasonably dry with the possibility of isolated heavy thunderstorm rainfalls.

"At this point I don't think it will be a lot different from the long-term averages but that may make for a reasonably pleasant summer.

Last summer, a temperature of 32 degrees at Shannon Airport was the highest temperature recorded in June since 1976.

Malin Head, Co Donegal, got the most sunshine in a single day for June this year, with 16.5 hours on June 28th.

Oak Park weather station in Co Carlow notched up an 11-day heatwave in late June, the longest heatwave in the last 20 years.