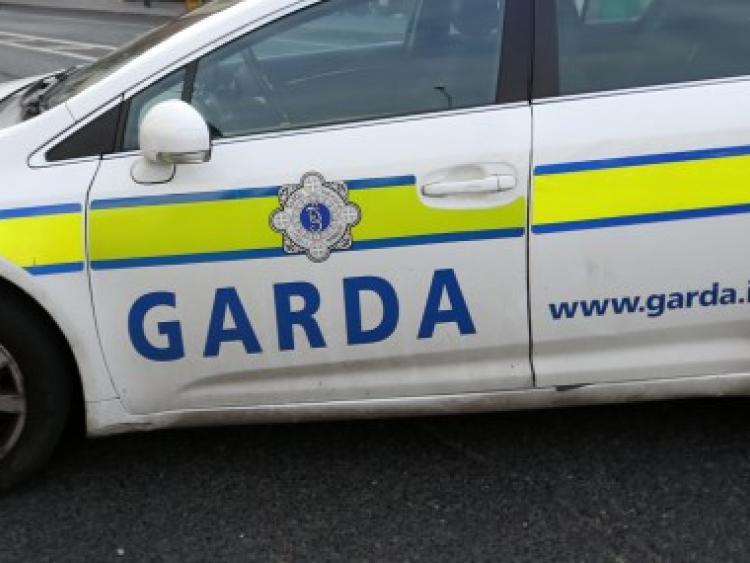 The majority of Gardaí in Co Kildare are not properly trained to take DNA samples sparking concerns.

Co Kildare's Garda Representative Association John Joe O'Connell, says that while the newly trained recruits, in the county, comprising of over 100, are all trained in DNA testing, Gardaí pre 2015 are not.

Nationally, the issue is the same, with the Garda Professional Standards Unit identifying a number of issues in how the National Forensic Coordination Office (NFCO) manages and monitors the recording of DNA material.

Garda O'Connell said: “We are screaming for this training for years.The Garda Representative Association puts high importance on training, it should not be a luxury, the report that has come out in relation to Garda training for DNA testing is not a surprise.”

Meanwhile, fears are mounting among Gardaí that the €12million costs incurred for President Donald Trump's visit to Ireland last month will lead to more delays in vital training for Gardaí.

The estimated cost of the Trump visit is €10 – €12 million; and further additional costs will arise if US Vice President Mike Pence visits in September, as reported.

GRA General Secretary Pat Ennis said: “DNA profiling is one of the most powerful techniques in the identification of offenders and missing persons. It is an essential tool in crime investigation.

“This is the Garda Siochána's own internal report highlighting under investment in training, ICT, staffing and facilities.”

Mr Ennis said:“We have been warning about this for years, yet now we see reports that the budget in these areas could be cut to pay for the visit of President Donald Trump and presumably Vice President Mike Pence, if he comes.”

He said: “Irish people will be rightly annoyed if cases are not being detected or prosecuted due to the inadequate management of DNA testing. But to then hear that the cost of policing President Donald Trump's visit could prevent these systems weaknesses being addressed will cause a justifiable public outcry.”

Mr Ennis said:“The GRA and others have already made the case that placing volumes of training material on the Garda portal without an adequate and corresponding classroom-based programme is not the way to deliver training.This should be a wake-up call for government that it needs to put money into training and ICT not cut it. The visit of President Trump will have to be paid for from some other source - not the Garda Siochana's budget.”