Close those doors! Fire Service issues life-saving advice in event of a fire

"With no oxygen, the fire cannot breath and will not escalate." 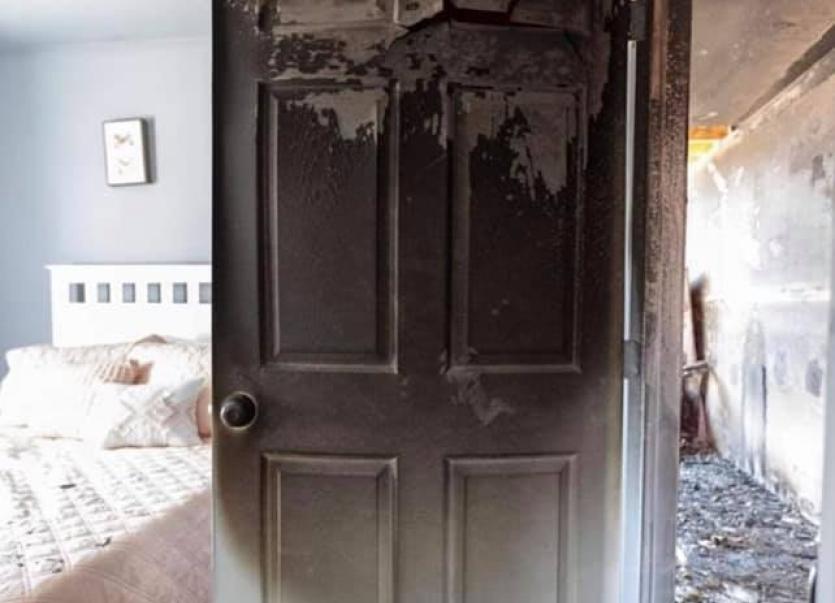 Pictured: Closing doors can help to prevent fires from spreading

Kildare Fire Service has issued a warning to members of the public to close doors in the event of a blaze to prevent fire from spreading to other parts of their home or business, sharing a shocking image of a melted door following a blaze.

"There is a huge difference between an open and closed door in a structure fire, be it domestic or commercial. The image here shows both bedroom and hallway where the fire was spreading. With the door closed to the bedroom, it had little effect on the contents of this room. 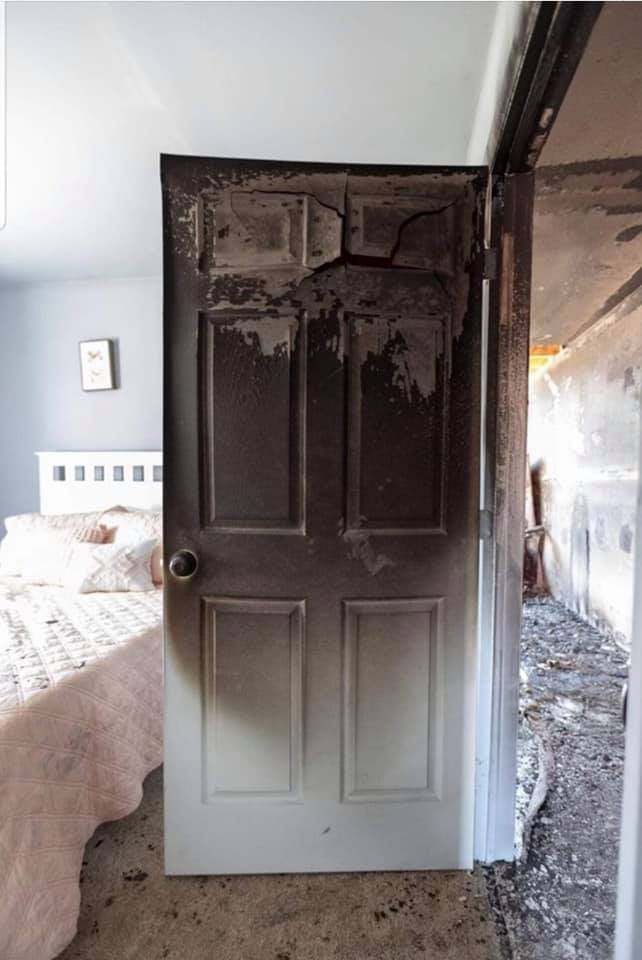 "By keeping doors closed, you do not allow oxygen to get to the fire. With no oxygen, the fire cannot breath and will not escalate. This then contains the fire to 1 area and firefighters have both a better chance of extinguishing the fire and also a greater chance of survival as there are less rooms to deal with."