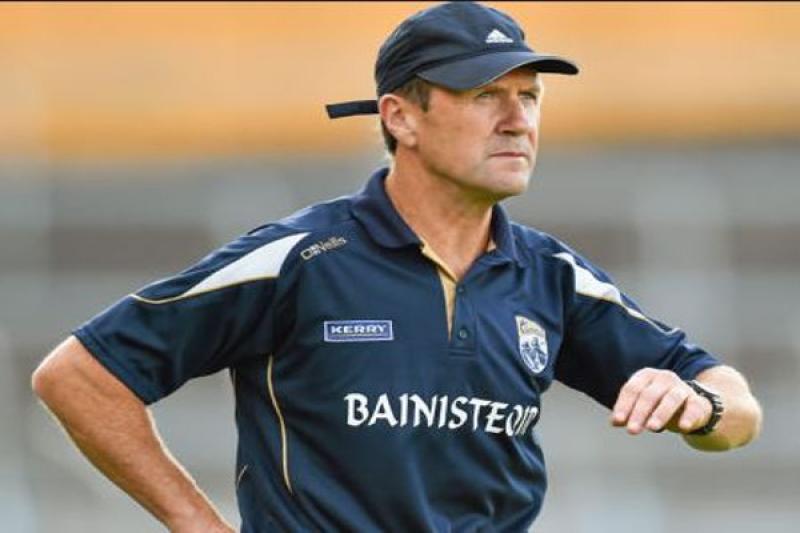 Jack O’Connor has been announced as the new manager of the Kildare Senior Football Team.

The news was confirmed in Manguard Plus Hawkfield at the September gathering of the County Board on Tuesday night and despite a few murmurings of discontent beforehand everything went smoothly.

County Chairman Ger Donnelly proposed the move after acknowledging his gold star CV for a very attractive job and after no issues from the floor he was ratified.

The Kerryman has led the Kingdom to three All-Ireland Senior Titles and he takes over the reigns from Cian O’Neill who resigned a couple of weeks after the Round 2 Football Qualifier defeat to Tyrone.

The Moorefield connection is still very much alive in the management team though as the current club boss Ross Glavin comes in as selector and after working closely with O’Connor over the last few years its bound to be a popular move.

Clane’s Tom Cribbin who has managed a number of counties himself is also involved so a bit of continuity is at least maintained from 2018.

There is also expected to be some Kerry representation but as of now there is no concrete information on that.

Similarly to his predecessor O’Connor will come in on an original three year term with a review after his second.