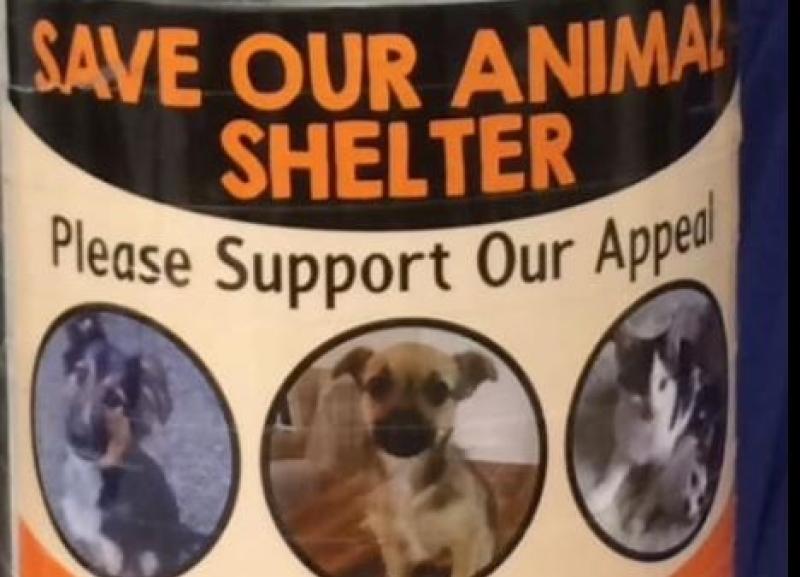 Speaking about the KWWSPCA animal shelter at Athgarvan, Sally McCaffrey stated the animal charity is still awaiting a reply/decision from An Bord Pleanála.

She stated: “But we are still waiting for a reply from An Bord Pleanála. At the end of May this year, Kildare County Council refused the KWWSPCA’s application to remain at its present location, the only reason given being the restricted sightlines when exiting the shelter. 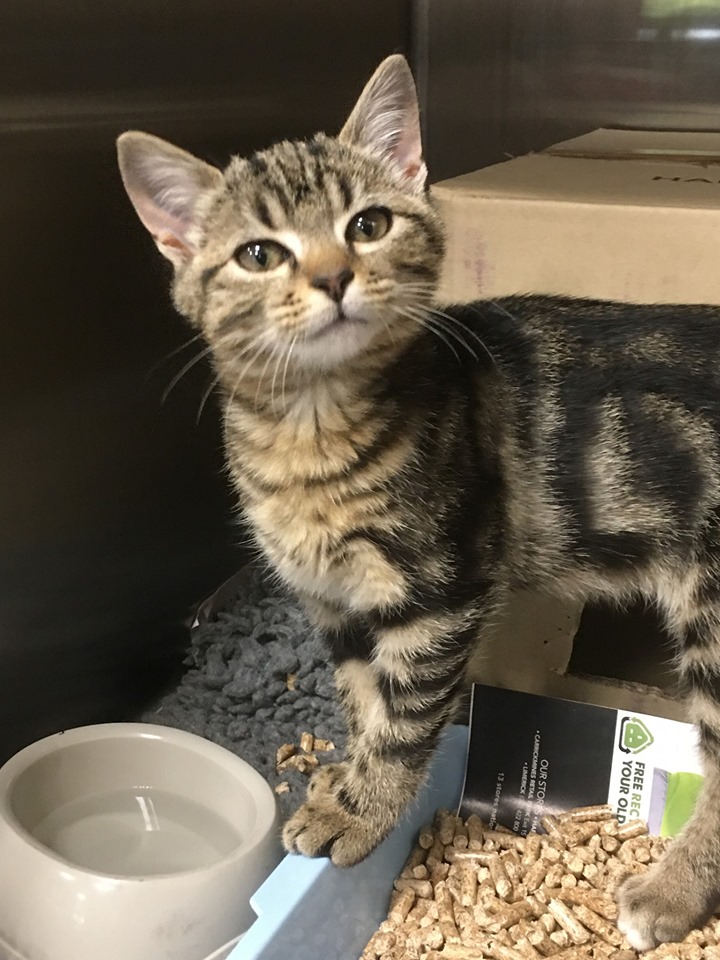 The KWWSPCA currently have many kittens needing a permanent home

“The Society therefore appealed the council’s decision to An Bord Pleanála at the end of June and asked to be allowed to remain for another two years to give us time to find and move to an alternative location. We are still awaiting the decision of An Bord Pleanála which is expected shortly.

“At the beginning of the year, our landlord informed us that he might be forced to sell the property but this has not happened and he now hopes that a sale will not be necessary in the near future. However, the property will be sold at some stage and the animal shelter will be forced to move out then.

"This property has served us very well for the last 5½ years but is not ideal and is in need of considerable renovation. It would be too expensive for the Society to purchase and improve”.

Sally referred to the KWWSPCA having launched a major fund raising campaign in January this year, for a new shelter.

“We are delighted with the response. This campaign is ongoing. Many people have already given donations and others have organised and are still organising fund raising events on our behalf, for which we are very grateful. We have so far raised just under €150,000 which is marvelous, but we still have a long way to go as we set ourselves a target of €300,000”.

Unfortunately, the KWWSPCA has not yet found a suitable alternative location. “We are looking for some land with existing buildings which could be converted into kennels and stables or land on which a purpose-built shelter could be erected,” stated Sally.

“We do hope that our supporters will appreciate that this is not something that can be done quickly and that the right decision has to be made. This will be a major investment for the KWWSPCA and we have to be sure that our supporters’ money is used in the best possible way and that the animals that come into our care will get the best possible facilities that our funds can provide.”