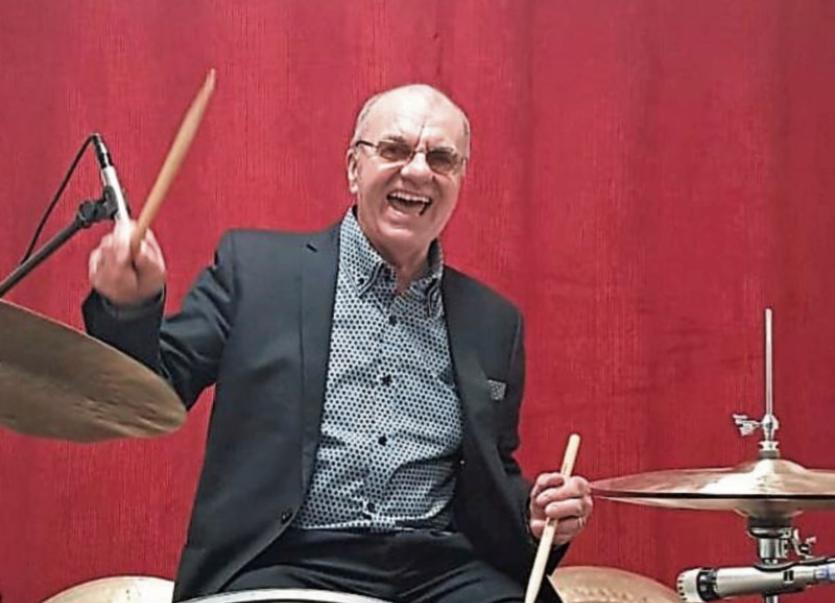 This year’s Cork Jazz Festival will be a special one for Kildare musician, Des Hopkins.

He will make his 40th appearance at the Guinness Cork International Jazz Festival from October 24-28.

The well-known Clane based drummer, bandleader, and entertainment agent, will lead his  Dixieland Jazz Band as the headline act at the Clarion Cork City Hotel, with two performances each day throughout the weekend.

“I love jazz and I went to play at the festival in its second year. I have been going every since,” said Des.

Des, whose recent memoir, “Showbands and all that Jazz,” has sold over a thousand copies worldwide, said that not only jazz but different types of music are played in Cork now. “No big jazz names came to Ireland before the Cork Jazz Festival began but the festival changed that,” said Des.

Pat Horgan, who chaired the festival committee for three years, said Des has been a constant presence and a big attraction. “I’ve seen Des play in Norway and his Dixieland jazz is very popular,” said Pat, who, this year, has volunteered to look after 11 piece Dutch marching band, Lamarotoge, who will visit hospitals during the festival. “I love Des’s band. He has done a superb job for us,” said Pat, who credits Guinness sponsorship in a big way for making the Cork festival what it is today.

While he celebrates 40 years going to Cork, for Des, whose book told many stories  of a lifetime on the road as drummer with various showbands, his own jazz band, 70’s cabaret band, “Just Four” and “The Hopkins Brothers,”  this year will mark another date, this year.

His entertainment company, DH Entertainment, has been providing among things, a musical presence, for twenty years at the five-star K Club resort in Straffan.