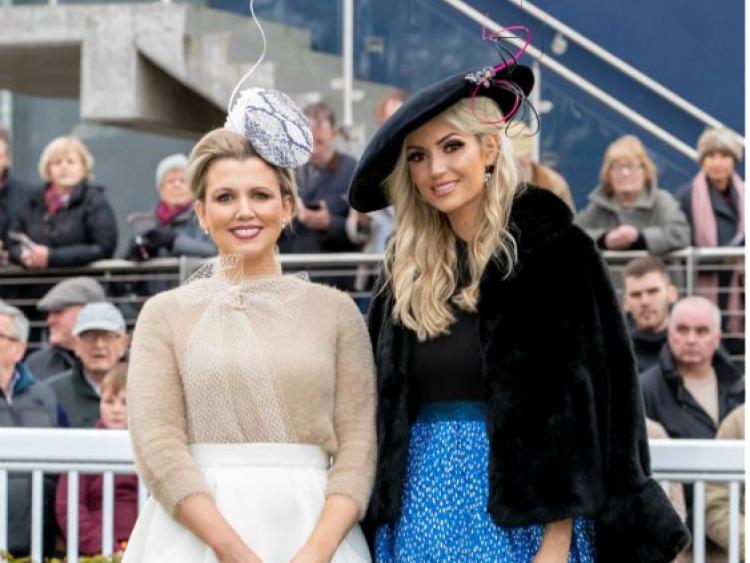 Michelle, who is an intensive care nurse at Galway University Hospital was declared the Best Dressed Lady and bagged herself a luxurious Suite stay at Lawlor’s of Naas Town Centre Hotel, €1,500 worth of hairdressing and accessories from Alan Keville for Hair and a €1,500 voucher from the luxurious Residence Day Spa in Naas. 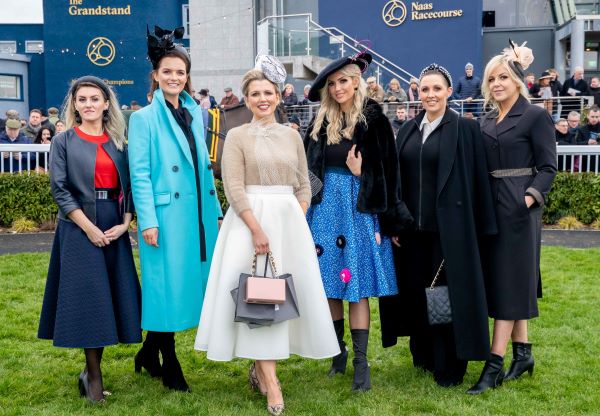 There was also hair and spa vouchers from the two fashion partners for the four runners up on the day, as well as a voucher for lunch for two in Lawlor’s Bistro.

Michelle wore a white skirt from Jennifer Wrynne with a camel cardigan from Zara, snakeskin heels from Asos with a matching snakeskin hat from Laura Hanlon Millinery. Michelle completed her outfit with accessories from Jewelbox.ie.

She was selected as the winner by a team of judges headed up by model, best-selling author and nutritionist Rosanna Davison. Rosanna was joined by Carolyn McHale of Aria Boutique who represented Lawlor’s Hotel; Zane Kostiva of Residence Day Spa, Naas; Ann Keville from Alan Keville for Hair, and Anna Fortune, Commercial Manager of the Kildare Post, Leinster Leader and Kildare Now, official media partners of the day.

Celebrity fashion judge, Rosanna Davison, said: “I had a fantastic day here at Naas Racecourse looking out for all the style that was on show. It was very difficult to pick a winner because there was so much interest in the competition, which was certainly worth winning when you look at all the great prizes that were on offer. In the end it was Michelle who really stood out. We loved that she was so creative and was wearing her cardigan back to front on purpose! She even added some little net detail to the front of it with material she bought in Hickey’s. I am delighted to have had the opportunity to be part of the judging panel here on what was a thoroughly enjoyable day at the races.” 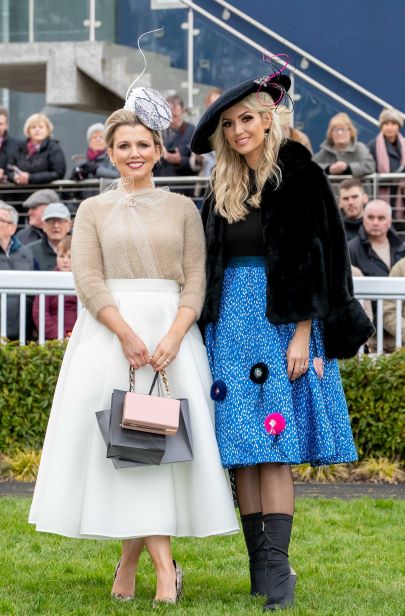 Anna Fortune also commended the overall winner on her innovation and quirkiness in compiling her ensemble, along with noting how the Iconic media group in Co Kildare which includes the Leinster Leader and Leinsterleader.ie, Kildare Post and KildareNow, was delighted to be media partners with Naas Racecourse for the event.

The feature race, The Lawlor’s of Naas Grade 1 Novice Hurdle was won by Envoi Allen with Davy Russell on board.