Teens arrested in Naas released into custody of their parents 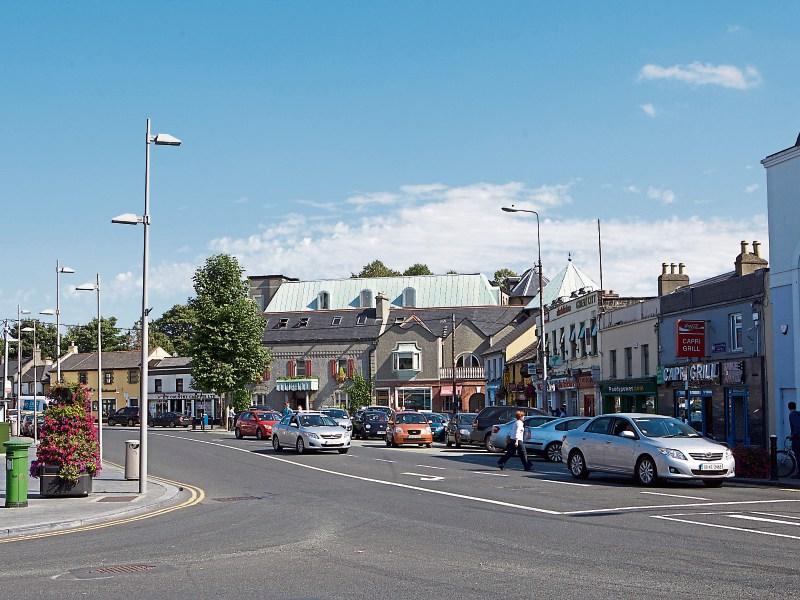 Two Naas teenagers who were arrested by gardaí in Naas were later released into the custody of their parents.

Gardaí held the pair following an incident in the town early on Sunday morning last.

It is understood that an altercation occurred in the Poplar Square area of Naas at 1.20am and the pair, aged 17, were arrested by gardaí who attended the scene.