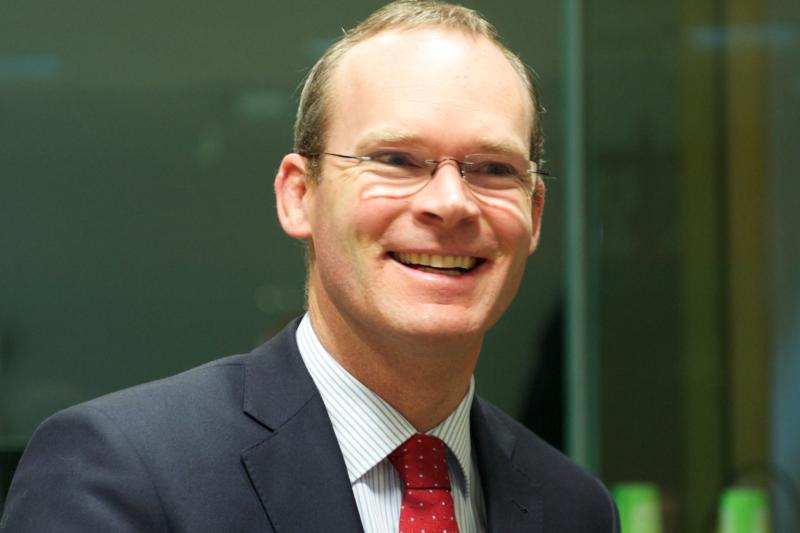 A Kildare politician has criticised an Independent TD who voted in favour of Minister for Defence and Foreign Affairs Simon Coveney during a no-confidence motion.

Cllr Fiona McLoughlin-Healy, who is also an Independent politician, shared an image on Twitter which appears to imply that Cllr Cathal Berry was hypocritical for supporting Minister Coveney:

Despite this, he said: "(I have)no idea what the tweet says and no interest in finding out either."

"Sounds like just an internal spat between a former and current member of FG (Fine Gael)."

He added: "Whatever the history between herself and Minister Coveney, it’s none of my business."

Cllr Berry was among a number of TDs who voted in favour of Simon Coveney, including Richard O' Donoghue, Marian Harkin and Michael and Danny Healy Rae.

Mr Berry previously told the Dáil that he has "no hesitation" in voting in confidence for Minister Coveney.

He said: "I do it for one reason and one reason only: earlier this year, Minister Coveney committed to implementing the findings of Commission of Defence, which is scheduled for submission in a few weeks time."

"I very much am looking forward to seeing Minister Coveney still being in office so I can hold him personally to account in that regard."

Cllr Berry added that the people he represents do not want another Minister of Defence, as they "need action and they need it now, because our armed forces are in crisis."

He pointed to Minister Coveney's response to the recent crisis in Afghanistan following the takeover of the Taliban: "Minister Coveney has proven that he can act decisively when required; he deployed Irish troops to Afghanistan only a few weeks ago to save dozens of Irish lives."

He concluded: "That is precisely the metal and resolve we need to see from the Minister, or from any Minister, when taking the structural issues in our military from December and beyond."

Cllr Berry admitted that he did have one reservation about Minister Coveney, saying that he believes that the Minister is spending more time on foreign affairs than defence, as a result of holding two Ministerial positions.

However, he stressed once more that he has confidence in Minister Coveney and asked him to take his advice on board.

Spokesperson denies Simon Harris leak claim made in the Dáil