"It's just not on": Kildare TD lambasts the presence of 10 vacant homes in Prosperous amid housing crisis 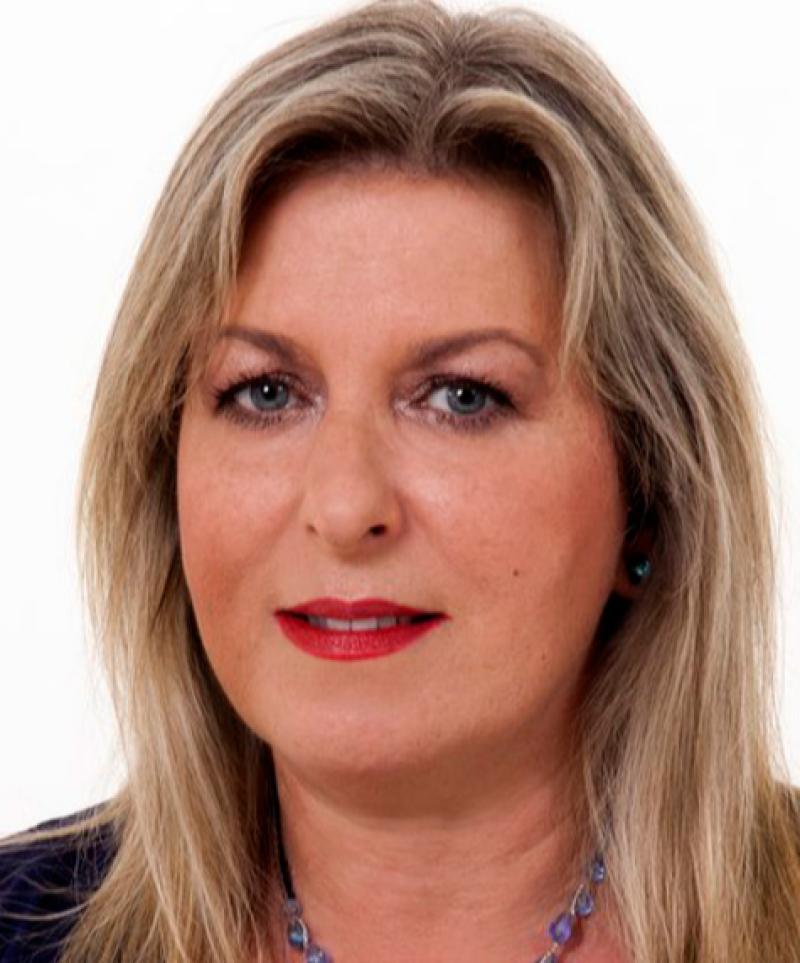 A Sinn Féin TD from Kildare has hit out at the presence of 10 vacant homes in Anne Street, Prosperous, while also claiming that the county's housing crisis is deepening.

Réada Cronin said that she is "disgusted" and added that "people are losing hope and years on waiting lists."

The outspoken TD added: "When Kildare County Council confirmed this to me today I couldn’t believe it."

"My phones are hopping with people looking for houses in North Kildare, and I know great families who would give their eye (and) teeth for one of these homes."

She added that such a level of vacancy in a housing crisis is "socially shameful and makes zero financial sense."

"The state – meaning public money - is paying for people in soulless homeless accommodation when at the same time it has 10 properties lying idle in one place."

Ms Cronin continued: "The council needs to get its game on here and make sure these houses are readied as soon possible for use by local people."

"The housing crisis is having a serious impact on people’s health and wellbeing and here we have ten homes going to waste."

"It’s just not on while people spend years and years on the housing list. They’re worn away waiting," she said.

She concluded: "There’s no place like home and there are ten homes here in Anne Street that would help make life for ten great families."

Réada Cronin has recently been sending leaflets around asking constituents if they wish to implement a DART in Kilcock.

Out on the doors in Kilcock tomorrow. Spent the evening folding pages for those in the cumann who can't walk and fold paper at the same time.

(Not looking at anyone in particular but if I run out of folded leaflets you might spot him folding pages at your pillar) pic.twitter.com/vtidNvtshl

Just over two weeks ago, Kildare County Council claimed that no vacant properties on Anne Street have been vacant for more than two year, following a complaint from a local resident.

Last year, the council allocated new houses in the same area to a dozen families.