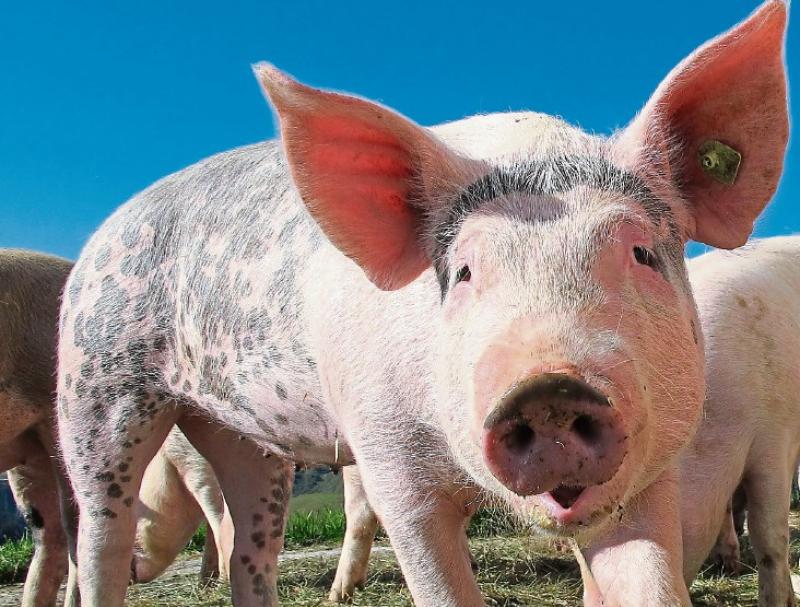 A Fine Gael TD in Kildare has been criticised following his announcement of a live exports deal between Ireland and China.

Martin Heydon, Minister of State at the Department of Agriculture, Food and the Marine, first announced the deal on his social media accounts on Saturday.

He said: "As Minister of State with responsibility for new market development, I welcome today's significant announcement on access to the Chinese market for Irish sheepmeat and breeding pigs."

"My Department, in collaboration with the embassy of Ireland in Beijing, has pursued market access for sheep meat with the Chinese authorities over a number of years."

Minister Heydon continued: "The agreement follows on from a successful inspection of Irish plants by Chinese auditors in August/September 2019 and Bord Bia has already conducted market insight research.

China is a substantial importer of sheepmeat and last year it imported €1.47bn worth of sheepmeat."

Minister Heydon was thanked by Fianna Fáil's Charlie McConalogue, who is also Minister for Agriculture, Food and the Marine publicly on Twitter following the announcement.

Since then, while some praised Heydon's announcement, it still attracted a substantial number of vocal critics.

One notable critic was Dáil Deputy and Senator Dan Boyle, who is also the EU Climate Pact Ambassador for Ireland.

Senator Boyle quote-tweeted McConalogue's post thanking Heydon and captioned it: "I don't see exporting live pigs to China as something to celebrate."

I don't see exporting live pigs to China as something to celebrate. https://t.co/pdROWobDj0

Others in the comments section pointed to China's controversial animal welfare record as the main reason for their disapproval of the recent announcement:

It is completely laughable that standards of welfare and hygiene in Ireland need to be inspected by the Chinese. Anyone who has ever been there knows how low their standards are. Clearly the Chinese have squeezed some political or diplomatic concession from Ireland

Appalling. The UN is trying to end factory farming as the entire world is aware of its contribution to green house gas emissions. Some farms in China have 7 million pigs.What planet are you on that you think this is a good thing??

You should be ashamed of yourself. How can this be good news. Ireland is advocating for animals to travel on long hellish journeys to be slaughtered in a Chinese slaughterhouse which standards would never meet EU animal welfare regulations. I am appalled.

While live exports are currently legal in Ireland, many countries have banned them, citing ethical reasons.

Earlier this year, government officials in England and Wales said that it would become the first EU countries to ban live exports of animals, with the exception of poultry.

These planned changes are part of a post-Brexit welfare plan.

In related news, Minister McConalogue recently launched a major investment of €10 million into a pilot Soil Sampling and Analysis Programme.

Kildare Senator: Stephen Donnelly told me that Patisiran will now be available for use in Ireland

PUP rates falling "frustratingly slowly" in Kildare, according to Chamber