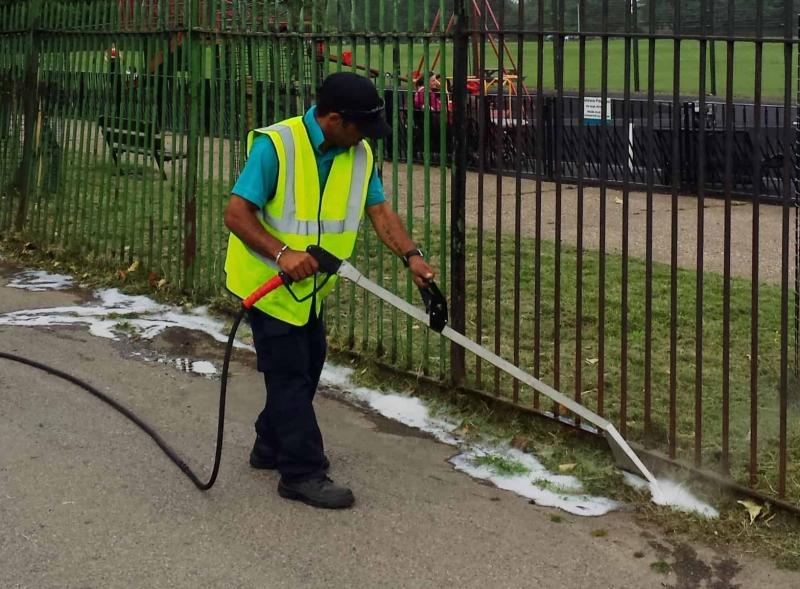 Kildare County Council (KCC) has confirmed that it does not use controversial weed killer when tidying up unkempt grassy grounds.

The revelation was made following a motion proposed by Green Party Cllr Peter Hamilton at this morning's Clane-Maynooth Municipal District (MD).

Cllr Hamilton asked the Council for reduced spraying and alternative maintenance approaches across the MD to support the reduction and ultimate elimination of glyphosphate.

A spokesperson present at the meeting told Cllr Hamilton that the MD does not use glyphosphate, and to their knowledge, has not for at least two and a half years.

They added that the only weedkiller that the MD uses is a different one, and is used to get rid of Japanese Knotweed.

In response, Cllr Hamilton expressed that he was pleased to learn that glyphosphate is not used by the MD.

According to the site WebMD, glyphosphate is a common weedkiller that is used to kill certain plants and grasses, manage how plants grow, get crops ready for harvest, and ripen fruit.

While many scientists say that short-term exposure to glyphosate isn’t dangerous, long-term risk may be a concern.

Experts are divided on how much risk is involved, although some believe that it can lead to cancers, liver and kidney damage, reproductive and developmental issues and also poses a potential risk for pregnant women and children.