Kildare based firm wants to extend its cafeteria for workers 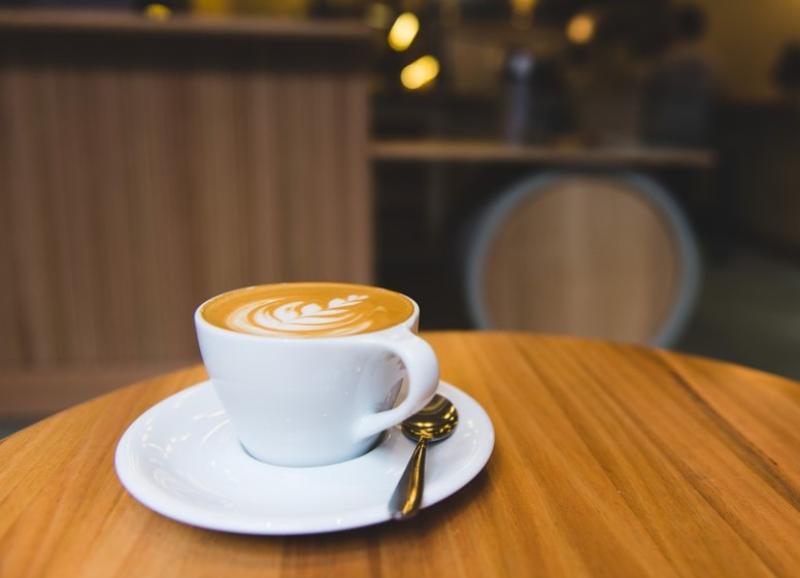 Intel Ireland in Leixlip plans to extend its cafeteria.

A planning application has been submitted to Kildare County Council on the issue.

A single-storey extension is planned to the west side of the existing IR2 cafeteria.

The proposed development will increase the capacity of the existing cafeteria seating, which is approximately 65 square metres and approximately 6.2 metres high.

(2) ir2 corridor extension. a single storey extension to the south side of the existing ir2 cafeteria with glazed south elevation, accommodating a new corridor within ir2 and a new entranced lobby, sized approximately 285 square metres and approximately 6.2 metres high.