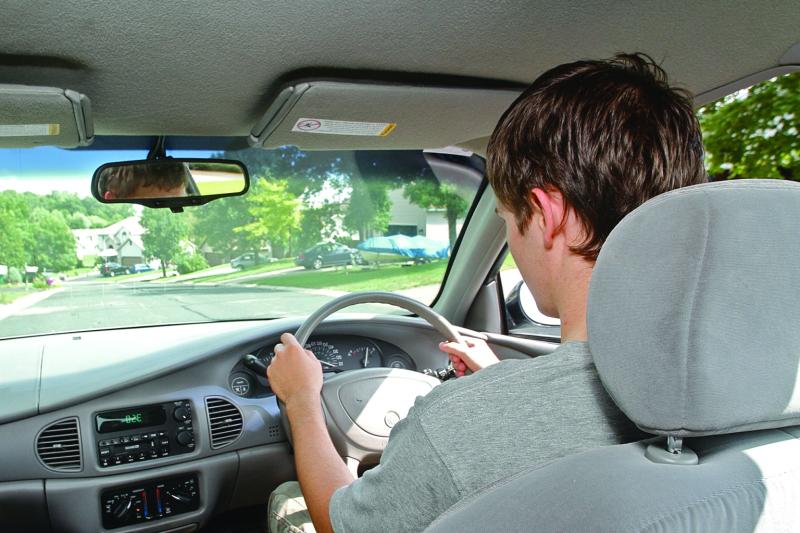 There are over 2,500 people on a waiting list for driving tests in Kildare, new figures show.

On a nationwide basis, there is an overall backlog of 58,000 learner drivers for the service.

The information was released in a Freedom of Information request by Newstalk.

In all, there are over 92,500 driving test applications in the Road Safety Authority's (RSA) system at the moment.

Over 10,000 of these have a scheduled appointment.

Another 24,500 applications have been deemed ineligible - normally because the drivers haven't taken enough lessons.

The other 57,600 are eligible for a test but are on the waiting list.

That includes over 7,000 in Tallaght in Dublin - which is the longest list in the country.

The Road Safety Authority blamed the Covid pandemic for the long backlogs and said it aims to have an average waiting time of 12 weeks by February next.

A spokesperson said: “We are making progress in dealing with the driving test backlog.

“I think it is important to remind people that we have been able to conduct driving tests in this country at a time when, across most of Europe,
the driving test service was suspended.

“We are hoping to be in a situation where we are at a national average waiting time of 12 weeks in February of next year,” he said.

“That will go some way towards providing driving tests within a reasonable period. At the height of the closure of the service, we were telling people they would be waiting for anything up to six months or more. So, we are making progress.”

Some 15 test centres have over 1,000 people on their waiting list.