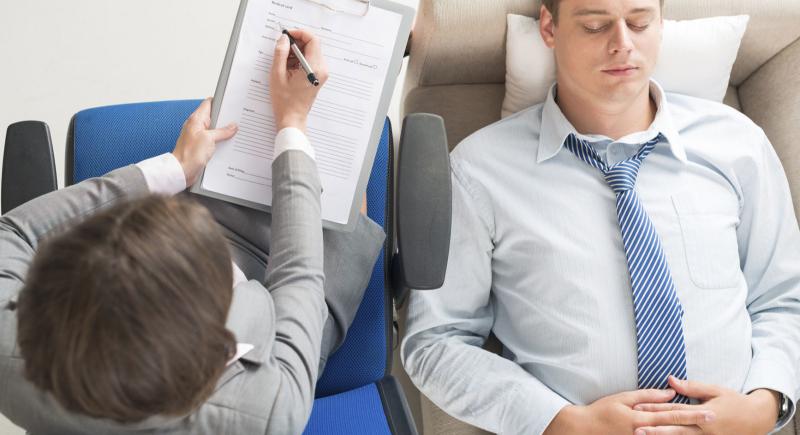 A Kildare councillor has said that they are 'disgusted' by how long it has taken for the role of Celbridge Primary Psychologist to be filled.

Labour Cllr Ciara Galvin, who recently was among those at her party's 2021 Conference, opened her recent statement by outlining that Celbridge Primary Psychology services have finally re-opened after two and a half years.

She said: "In May 2019, during the local election campaign, I met a woman who told us her young teenage daughter was on a waiting list to be seen, but there was a 2-3 year wait for an appointment at the Celbridge Primary Care Psychology services."

"When we dug deeper, it turned out to be worse than that - this lady's daughter was on a waiting list to nowhere, as there was no Psychologist appointed to the post in Celbridge."

Cllr Galvin continued: "Others contacted me about it too, and - with the assistance of Emmet Stagg and other colleagues - I made calls, sent letters, had questions submitted to the HSE, and eventually brought a motion to our meeting of Celbridge-Leixlip meeting last year, that we would write to the HSE as a Municipal District calling for the vacancy to be filled urgently... the motion was fully supported by all the councillors, and the letter sent.

"We didn't receive a reply until April 2021, and I only got word last week that the post has finally been filled.

"The new Psychologist, I am told, started in October and intends to prioritise people who have been waiting in excess of 52 weeks for an appointment."

She concluded: "While this is a good development for Celbridge and all the surrounding towns and villages serviced by these psychology services, I'm struggling to be anything other than disgusted by how long the post was left vacant in the first place."

Send in your submissions
ADVERTISEMENT - CONTINUE READING BELOW