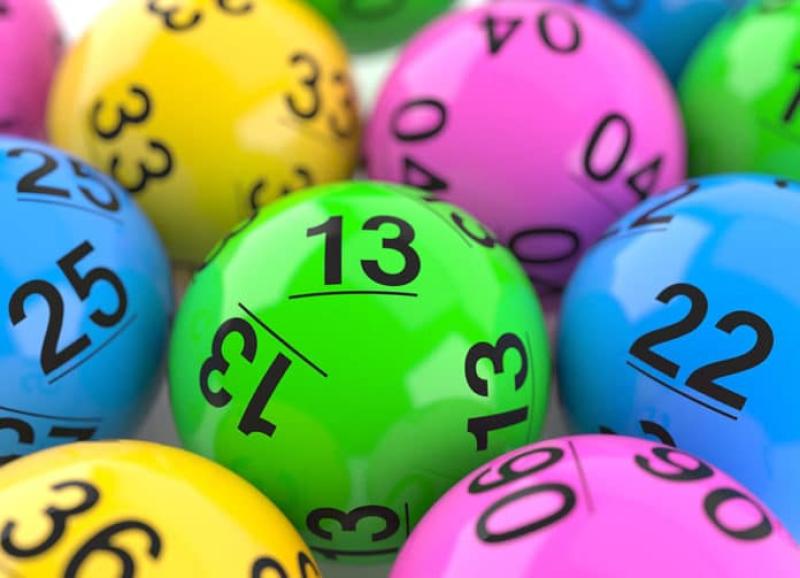 A Kildare North TD has called for an investigation into the National Lottery as no player has won the jackpot in almost six months.

The jackpot, which hasn't been won since June 6, has been capped at €19m since September.

Fine Gael deputy Bernard Durkan insisted he is not suggesting that there has been any wrongdoing - but claimed than an audit is necessary to reassure the public after the top Lotto prize rolled over on 46 separate occasions.

It is the longest run in the history of the game.

Mr Durkan said: "It’s been almost six months since it was won. This didn’t happen in Ronan Collins’ day. The jackpot has been stuck on €19m since September. What’s going on?

“We need a full investigation and audit into the draw.

“I have never agreed with Premier Lotteries Ireland’s decision to increase the number of balls to 47. I’m old enough to remember 1986 when there were 36 balls and that’s how it should have stayed.”

Premier Lotteries Ireland DAC (PLI) is the operator of the Irish National Lottery after receiving a 20-year licence in November 2014. The National Lottery began in Ireland in 1988 with six winning numbers needed from 36 balls to secure the jackpot.

Deputy Durkan, who is on both the Oireachtas Finance and Public Expenditure committees added, “In the interests of public confidence, I also want a full audit into why there has been no winner and a return of the independent observer from KPMG Stokes Kennedy Crowley, who used to stand beside the machine, keeping an eye on things.

“I’m not saying anything odd has happened, but it’s the longest run in the history of the game so we need a bit of reassurance.

“I’ll also be writing to Public Expenditure Minister Michael McGrath, whose department oversees this, to express my concern here and to get his views on the matter. As part of the terms of the National Lottery licence, almost 30c from every €1 spent on National Lottery games is returned to the Exchequer to be utilised by Good Cause projects.

“Currently ahead of tomorrow night’s lotto draw, the prospect of winning is so remote that punters must be thinking Shergar would have a better chance at winning Squid Game,” Deputy Durkan said.

"Since September 2015, 80% of Lotto jackpots have been won within 7 weeks and the odds of winning the Lotto jackpot have not been altered during this time.  Currently no one has matched the jackpot numbers in 23 weeks, however the Lotto is a game of chance with strict game rules.

"The current jackpot of €19 million and rollover of  23 weeks is unprecedented and has generated a huge amount of excitement across the country.  Since the jackpot reached the €19 million jackpot cap, 179 players throughout the country who won the Match 5 or Match 5 + Bonus prize have shared in approximately €12.69 million in additional prize money due to the jackpot prize roll down.

"All of this excitement is generating strong returns for Good Causes, which is what the National Lottery is all about. The current jackpot rollover sequence alone has now raised in excess of €50 million for the Good Causes beneficiaries.

“The Irish people love playing the Lotto, and the current Lotto roll is generating massive interest, prizes and returns for Good Causes. Everyone in the National Lottery is looking forward to handing the biggest ever Lotto jackpot cheque to a lucky winner soon."