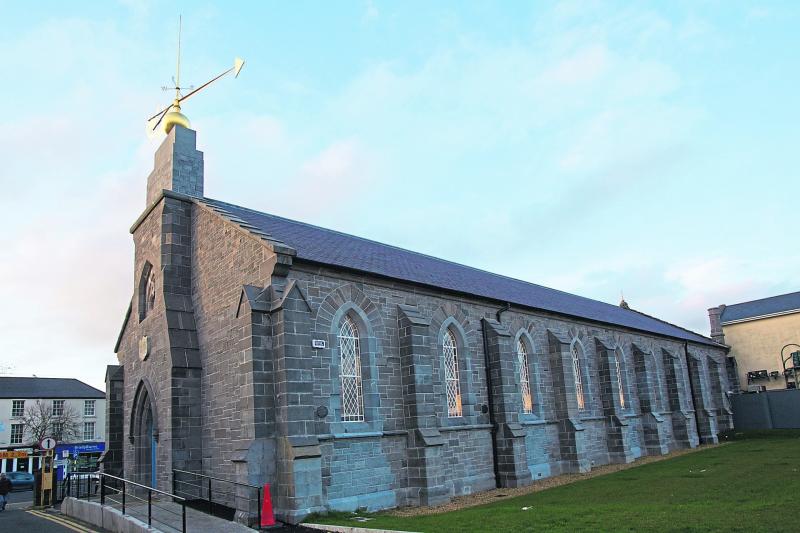 At Thursday’s special Kildare County Council meeting to discuss motions regarding the preparation and publication of the Draft Kildare County Development Plan 2023-2029, Cllr Suzanne Doyle put forward a motion for an audit to be done on recreation and amenity services across the county and to set an acceptable standard as a ratio of population.

The council responded with understanding to the intention of the motion but showed no desire to set a tangible target or figure for those standards. Cllr Doyle wanted an amendment to that motion that included a baseline standard for those services and tangible targets to be included in the CDP.

Kildare County Council senior planner Amy Granville warned against the setting of targets, citing a desire not to hinder the development of housing.

Cllr Ivan Keatley was the main councillor to argue alongside the council’s stance and believed that targets could prohibit the development of new homes.

Cllr Keatley also highlighted that stunted development would result in even higher housing prices and referenced the current struggle of the young people of Ireland within the housing market.

Cllr Joe Neville had concerns that this issue would be a chief problem in Kildare due to the poor distribution of facilities in the county.
The council proposed to ‘provide social standards based on population thresholds and reasonable access to travel services’. This amendment was aimed to maintain and uphold standards without setting a specific target. The amendment was accepted by Cllr Doyle and the motion was passed.