BREAKING: Lisa Smith found guilty of membership of Isis, not guilty of funding a terrorist organisation 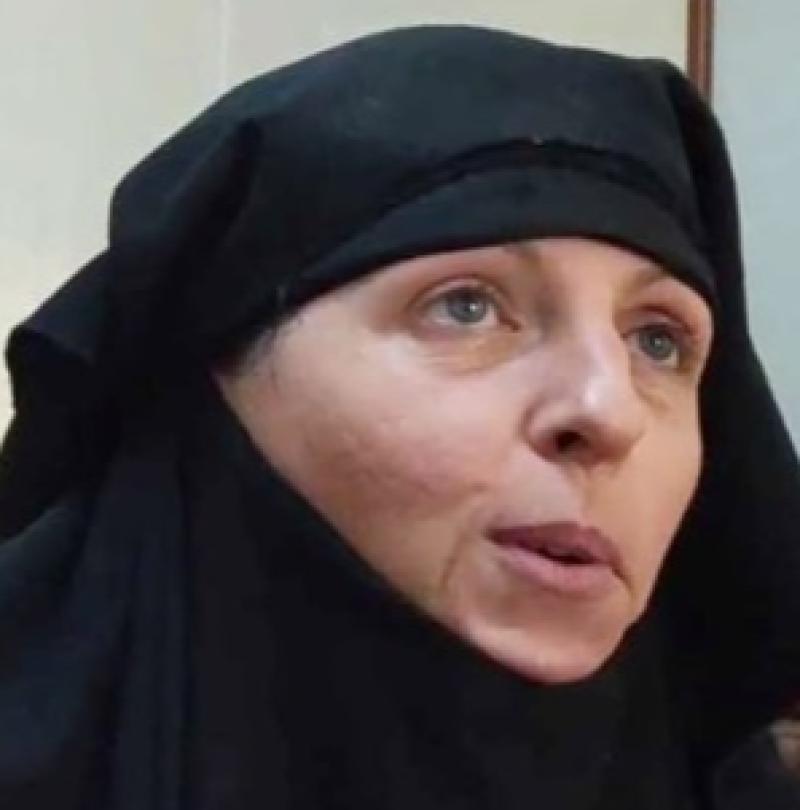 Lisa Smith has been found guilty of membership of the terrorist organisation Isis by the Special Criminal Court.

Mr Justice Tony Hunt revealed the verdict of the three-judge, non-jury court in a detailed judgment this morning.

Having first revealed that the court found her not guilty of funding terrorism, he then went through the evidence relating to membership and said that the prosecution had established beyond reasonable doubt that Ms Smith travelled to Syria "with her eyes open" and pledged allegiance to the organisation led by terrorist leader Abu Bakr al-Baghdadi.

In relation to the funding charge, he said it is reasonably possible that Ms Smith intended the money to be used for humanitarian reasons rather than for the benefit of the terrorist organisation.

Ms Smith cried in court after the membership verdict was revealed.

The court has risen to decide whether Ms Smith should be remanded in custody or allowed to return home on bail before sentencing. The prosecution said that gardai are objecting to bail.

Ms Smith (39) from Dundalk, Co Louth had pleaded not guilty to membership of an unlawful terrorist group, Islamic State, between October 28th, 2015 and December 1st, 2019.

She also pleaded not guilty to financing terrorism by sending €800 in assistance, via a Western Union money transfer, to a named man on May 6th, 2015.

In numerous interviews with gardai after she returned to Ireland in December 2019 she said repeatedly that she travelled to Syria because she believed she had a religious obligation to live inside the Islamic State that was announced by terrorist leader Abu Bakr al-Baghdadi in 2014.

She denied that she went to join a terrorist organisation.

The prosecution alleged that by travelling in answer to a call by al-Baghdadi for all Muslims to come to Syria, Ms Smith joined a terrorist organisation.

They said that people like Ms Smith were the "life blood" of Isis and critical to its mission to spread its version of Islam by violence and murder.