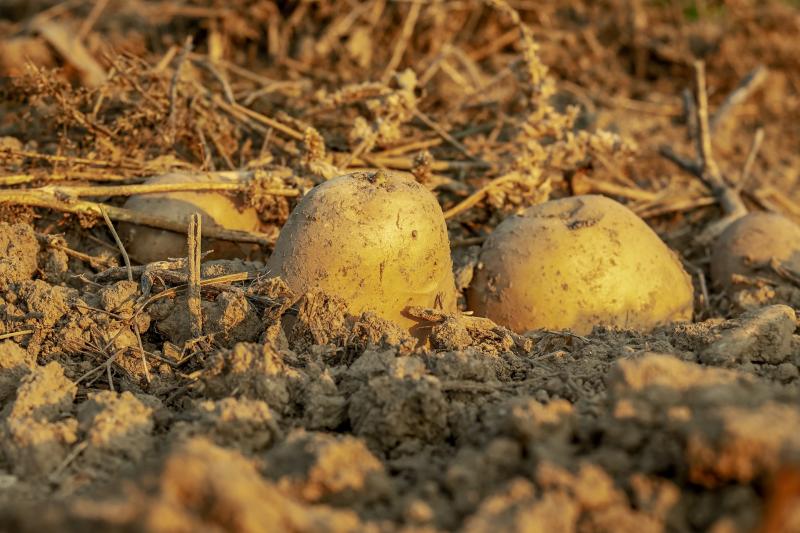 A potato blight advisory warning has been released by Met Éireann following a night of heavy rainfall.

According to Met Éireann, weather conditions conductive to the spread of blight developed in parts of Ulster and Leinster yesterday and will continue today (Tuesday August 16), leading to limited spraying opportunities.

The weather conditions - mild and humid - can facilitate the development of potato blight spores which can subsequently spread to nearby plants.

According to Teagasc, potato blight is caused by the Phytophthera Infestans, a fungus which survives the winter in blighted tubers.

These may remain in the soil after the previous crop, or in dumps where potatoes have been discarded after grading.