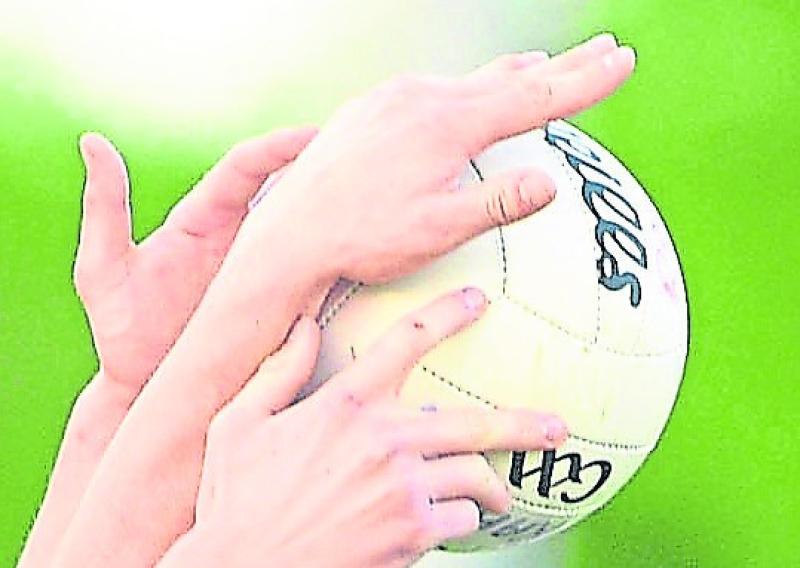 A thrilling Brother Bosco Cup quarter-final ended up with Naas CBS becoming the third Kildare school to secure their place in the last four of this year’s Leinster PPS 'A' competition, though they were pushed to the wire by Marist College and only made sure of their passage when Fionn Cooke tapped in their third goal deep in stoppage time.

The action on show was of the highest order this afternoon in Kinnegad, where Marist were inspired by the brilliance of midfielder Senan Baker and wing forward Conor Hand, while Naas CBS had their talent spread more evenly across the field, with no weak links anywhere in their side.

The first six points of the game were evenly shared between the sides, but Naas CBS kicked on after that with points from Gavin Thompson and Kevin Cummins, the inside forward duo that terrorised the Athlone school all afternoon.

Their good work was undone when Baker and Boddy Nugent set up Hand for the game’s first goal, but the impetus shifted back towards Cormac Hughes’ side when a shot from Thompson dropped shot, and Cummins showed a great poacher’s instinct to dive in and get a fist on the ball and deflect it past Andrew Stuart Trainor.

Naas kicked on again after half time with the first three points of the second half to move 1-11 to 1-5 in front, despite losing Charlie Murphy to a black card, but the Baker and Hand connection once again came to the fore for yet another Marist goal, just when it looked like the CBS were set to push on and win well.

Strong contributions from Fionn Cooke and Daniel Lenihan off the bench helped Naas continue to play the more direct, attacking football right through to the end and it looked like they had it settled when David McPartlin stroked over a 45 to move them five points clear in injury time, with Marist now down to 14 players on account of Paddy Higgins’ red card.

There was still time for more drama however as a Tom Kelleher goal and a Chulainn Dowd point reduced the gap to the bare minimum, before a turnover in the Marist backline led to Thompson and Colm Dalton set up Cooke for a clinching goal with the last play of the game, five minutes into stoppage time.