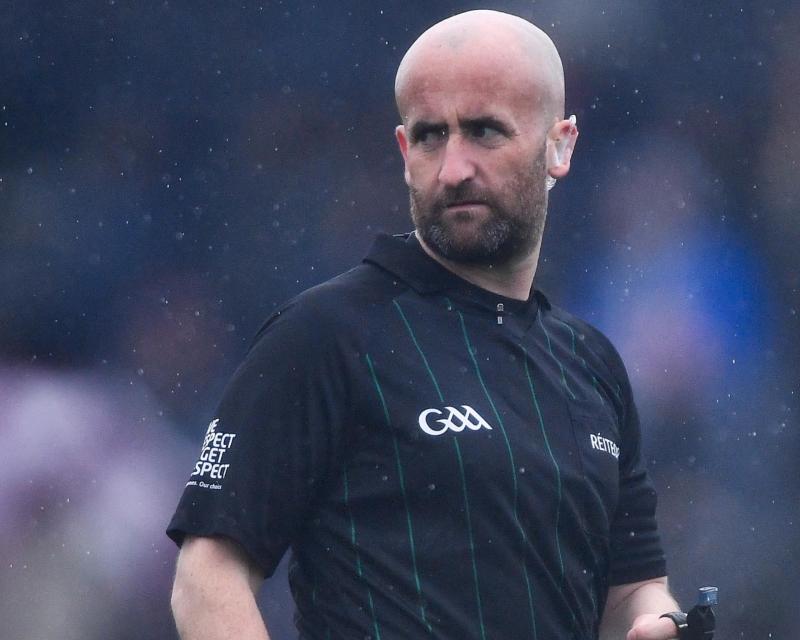 A member of the Sarsfields Club, Brendan will take charge of the All-Ireland sem-final this Saturday, July 7, in Croke Park, a game that throws-in at 5.30.

It will be his biggest game to-date in a refereeing career that has seen him make steady progress up the ladder in recent seasons. He was linesman in the All-Ireland quarter-final and now steps up to take charge in Saturday's semi.

One step away from an All-Ireland final, no doubt in the not too distant future, he will get the ultimate honour.  The last Kildare man to referee at such a high level was Raheens' Michael Monahan.