WATCH: GAA legend proves he's still got it with worldly piece of skill 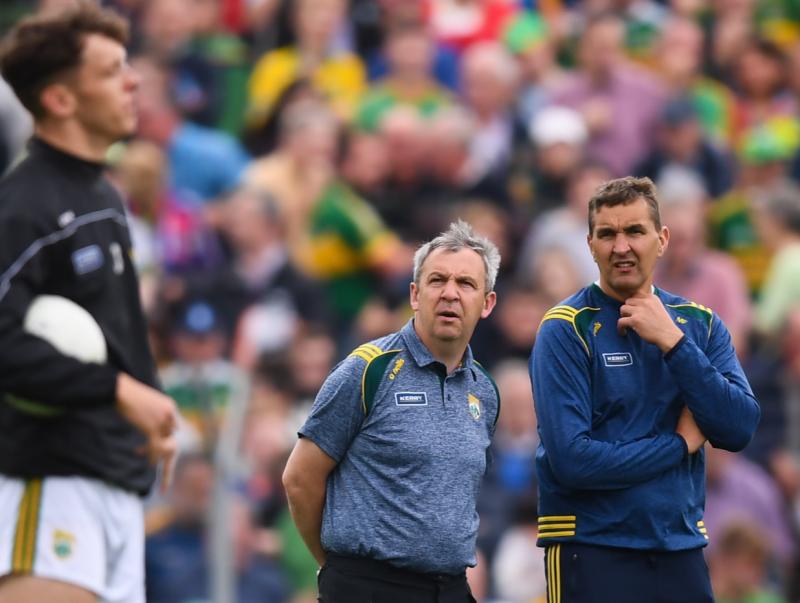 Kerry footballing legend Maurice Fitzgerald has taken social media by storm with footage emerging of him pinging a point from almost on the end line.

Kerry might have exited the championship last weekend but footage has emerged of the great Fitzgerald taking on a challenge at Kerry training in the lead up to their defeat to Tyrone last weekend.

From a near impossible angle, he curled the ball over the bar with the outside of his boot. Turn the volume up and listen for the ping as the ball leaves his boot.

I guess ⁦@Kerry_Official⁩ could still have Maurice Fitzgerald on standby for the ones David Clifford doesn’t fancy… pic.twitter.com/ILY8AE2PJ2