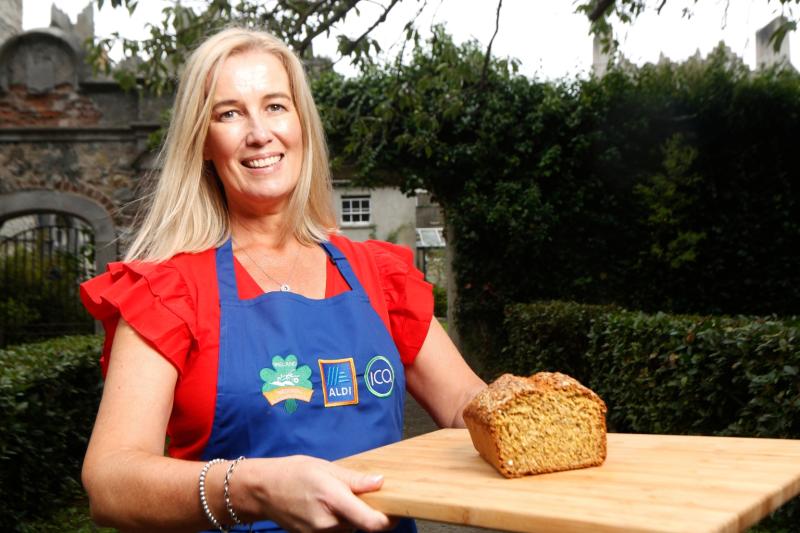 Aisling O' Toole won the competition at the Howth Castle Cookery School on Friday September 10, and was last year's runner up winner.

She is due to receive a prize of €15,000, with her winning brown bread going on sale in Aldi stores for the next year and will be produced by Stapleton's Bakery.

Those who made it through to the final of the National Brown Bread Baking Competition 2021 had their breads judged by a panel of experts, which included Ms O' Toole, Martin Malone from Dublin, Louis Taylor from Donegal and Siobhan Hassett from Limerick.

Speaking to The Leinster Leader about her recent victory, as well as the origin of her recipe, Ms O' Toole said: "The recipe originated from my daughter Catherine: about eight or nine years ago, her school, Scoil Phádraigh Naofa, held a baking course that she really liked."

She added that she and Catherine (who is now 19) have been baking on and off since then.

Ms O' Toole credits her other motivation to the attitude drilled within her as an Occupational Therapist: to pursue something essential and useful.

She also said that lockdown further reinvigorated hers and Catherine's love of baking: "There was a lot of baking in lockdown in our house: the days were very long so it really helped to pass the time."

"Baking can be so mindful and such a great distraction... and you always end up with an end product at the end of it, so to me its a win-win process."

She continued: "I even got roped into a baking fundraiser for my son Michael's TY class last year!"

Despite her experiences, Ms O' Toole said that she was nevertheless nervous in the run up to the competition: "It did take a little but of guts to go back."

"I kept thinking: what if last year was just luck? Can I do better, or will I do worse?"

"But you have to do it and be resilient; even to be an example for my son or daughter, to keep going."

She continued: "I am so glad I did enter, as the joy it has brought to others has been amazing."

"I would advise anyone going into it to just give it your best shot: you will never regret doing it, but you will regret not trying."

Ms O' Toole also revealed that she has been receiving all kinds of kind messages, and discussed how the news of involvement with the competition brought great deal of excitement and joy to my parents, who are from Tipperary."

"As a Tipperary woman, the local spirit that the community has shown me has made me so happy."

As for whether she saw a future in baking, Ms O' Toole admitted that she would be extremely open to it, in whatever form it may take.

When asked about her hefty prize, she said: "Everyone I know who has supported my family and I along the way will get a small treat."

Ms O' Toole thanked Aldi, Catherine, Michael, her husband Ciaran, her sister Triona and all her friends and family who supported and managed her along the way, saying: "I am so grateful and happy for them all."

She concluded by saying that she would advice anyone to get involved in the competition, especially anyone on the Autism Spectrum (AS), using her daughter as an example of someone with the condition excelling at baking.

The National Brown Bread Baking Competition is now in its 8th year.

Aldi has said about the competition: "Aldi is delighted to be able to continue to support local producers and keep Irish traditions alive."

The competition is also held in association with NPA and the Irish Countrywomen’s Association.

Great to be back! 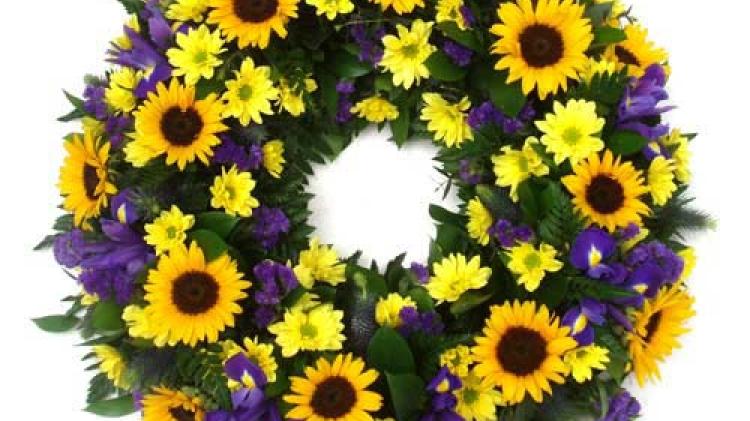