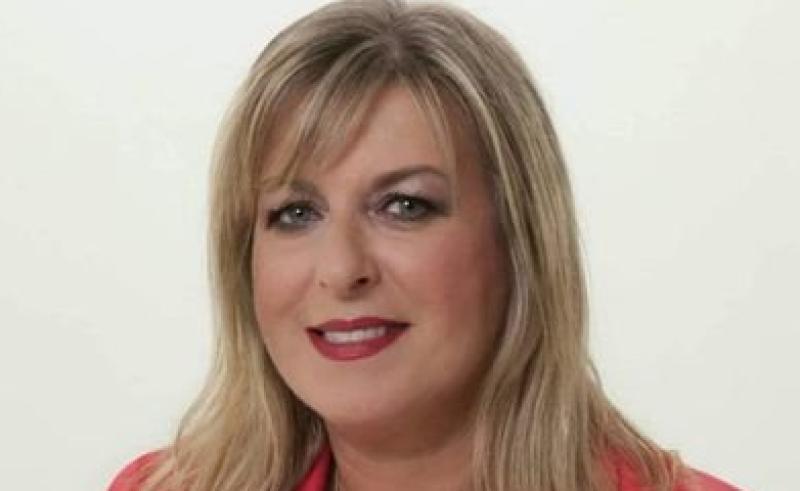 A Sinn Féin TD from Kildare praised her party's latest Bill, which sets out to end the Voluntary Contribution in schools.

Réada Cronin, who represents Kildare North, explained her stance: "The Voluntary Contribution, too often far from voluntary, has to go. It is bad for schools to have to look for it and bad for parents to have to pay it."

"There are too many families in North Kildare scrimping to pay hundreds of euros in the Voluntary Contribution, mortified for their children if they don’t."

She continued: "Schools are critical to our children and our future; schools need proper funding from the State, not contributions from hard-pressed parents to keep the heat and light on. Depending on the Voluntary Contribution is no way for education to be run in the 21st century."

"It’s degrading for schools, children and parents. Public money going into schools is not ‘spending’, it’s investing in our children.  Our schools have the right to proper funding: they shouldn’t be depending on ’favour’."

Ms Cronin added that her party's Bill sets out clearly how Voluntary Contributions must end: "The Bill obliges schools to make clear to parents that these contributions are, in fact, voluntary in practice as well as name."

"Schools must not contact parents more than once a year seeking the contribution, with no reminders sent home during the terms. Children must not be stigmatised or miss out on activities due to non-payment."

She elaborated: "The Bill will place an obligation on schools and the Department of Education to publish, online, the total amount collected in voluntary contributions and how this has been spent in each school."

Ms Cronin further said that she hopes that the next government will get its priorities right: "It’s no good having a seat on the UN Security Council if our children with special needs  - 732 of them  - have no seats in our school."

"Some of them in our own constituency here in N Kildare. Equally, there is no sense priding ourselves on our education when our schools are chronically underfunded and depend on hard-pressed families to keep the lights on.  It’s an absolute farce for our schools, teachers, children and families."

"In ending the Voluntary Contribution Sinn Féin is standing up for ordinary families."

She concluded: "It’s madness that our schools are still depending on it and that families are sick to their stomachs trying to get the money together for it."

Réada Cronin recently made headlines when she criticised the presence of 10 vacant homes in Prosperous, while also claiming that the county's housing crisis is deepening.