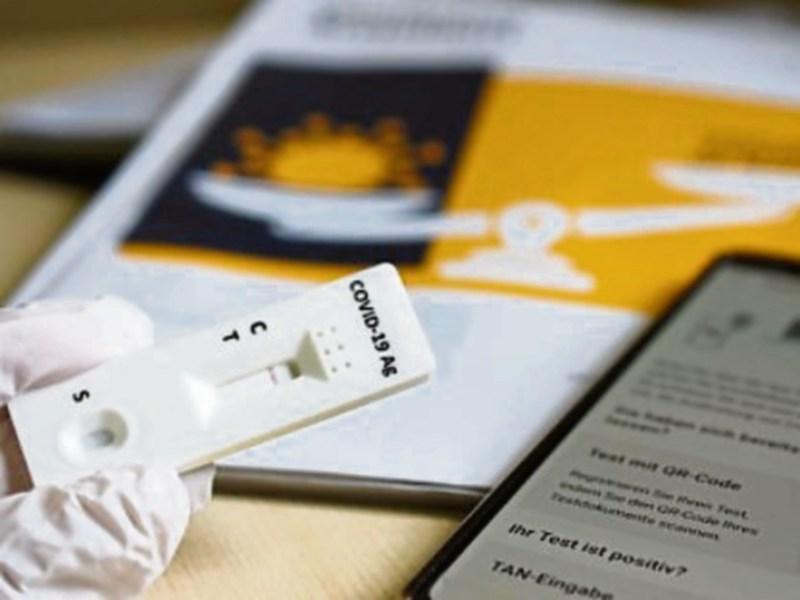 A large number of political representatives from different parties have urged the government to reconsider its stance regarding the pricing of antigen tests.

Last week, Fianna Fáil Senator for Kildare South Fiona O’Loughlin recently said that antigen tests should not be affected by a cost barrier.

“They should be free or subsidised in certain circumstances,” she said.

After being contacted by the Leinster Leader, many other politicians have since weighed in on the issue of pricing antigen tests.

Athy Senator Mark Wall (Labour) has said that his party has been calling for free antigen tests for a number of months.

Indeed, fellow party member Councillor Angela Feeney has said that antigen tests should be free, subject to a limit of five per month from the HSE.

He explained: “At a time when a PCR test is hard to arrange, antigen tests have played a vital role and can continue to do so.”

He then echoed Senator O’ Loughlin’s setiments by saying that antigen tests “should never be a barrier to allow those who have symptoms and want to be urgently tested”.

Social Democrats Cllr Chris Pender told the Leinster Leader: “Personally, I believe that antigen tests should be free, or at the very least heavily subsidised.

“The fact that the odd supermarket sells them at a reduced price is insufficient; you can’t just leave it to the whims of the market, which seems to be what the government is suggesting.

“It’s all well and good to say that €3 or €4 isn’t a lot of money, many families would struggle to come up with that amount,” he added.

Cllr Colm Kenny of the Green Party, who also works as a laboratory scientist in Naas General Hospital, chimed in with his view on the prices of antigen tests.

He said: “They should be free, or at least heavily subsidised. PCR testing can’t keep pace with demand for testing online, so any adjunct or additional testing method is beneficial.

He explained: “If there are concerns at the potential cost of free antigen tests to the State then the number provided for free to each household could easily be capped. Every effort must be made to avoid another extremely costly lockdown.”

He concluded: “Free antigen tests are working all over the world. Why not in Ireland?”