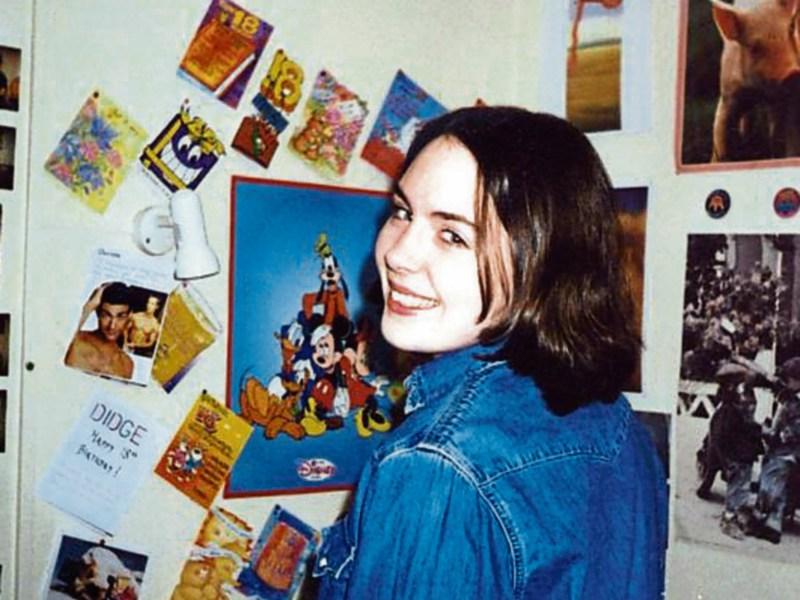 The search of a site identified in relation to the disappearance of Deirdre Jacob has continued near Taggartstown in Co Kildare this morning.

The search comes after the emergence of information during a review of previous evidence, which Inspector Fitzgerald said "was more relevant than initially thought".

Gardai have confirmed that further updates will follow as the operation progresses.