Govt minister admits electric cars still 'not affordable' for many 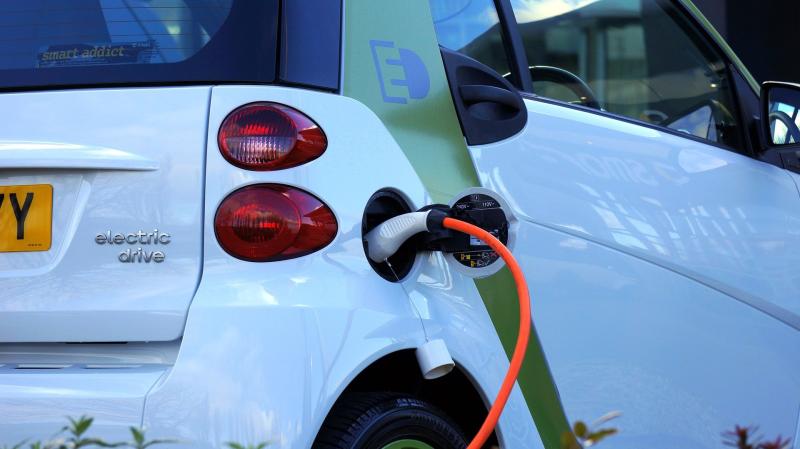 A member of the government has acknowledged that buying an electric vehicle is currently “not affordable” for many people.

A target of one million EVs on the road by 2030 has previously been set.

In total, €100 million is to be set aside for that scheme as well as others to encourage the provision of charging infrastructure.

The government hopes this will help it achieve its target of 1 million electric vehicles on the road by 2030.

Speaking yesterday Minister of State for Road Transport and Logistics Hildegarde Naughton admitted this was “an ambitious” target.

“In relation to EVs and the target of one million EVs by the year 2030, it is an ambitious target. And I think it’s important that we set that, as there’s a message there for industry as well but that is our target,” she said.

Minister Naughton said there are issues such as range anxiety that need to be addressed, particularly for those in rural areas. Electric vehicle users can be fearful that they will not be able to charge their vehicle before the battery has died, with some concerns over the road charging network around the country.

“We need to recognise the challenges at the moment. There are issues around range anxiety, where the infrastructure isn’t rolled out sufficiently across the country for people to have confidence in purchasing a full EV, particularly for example if you live in rural Ireland,” Minister Naughton said.