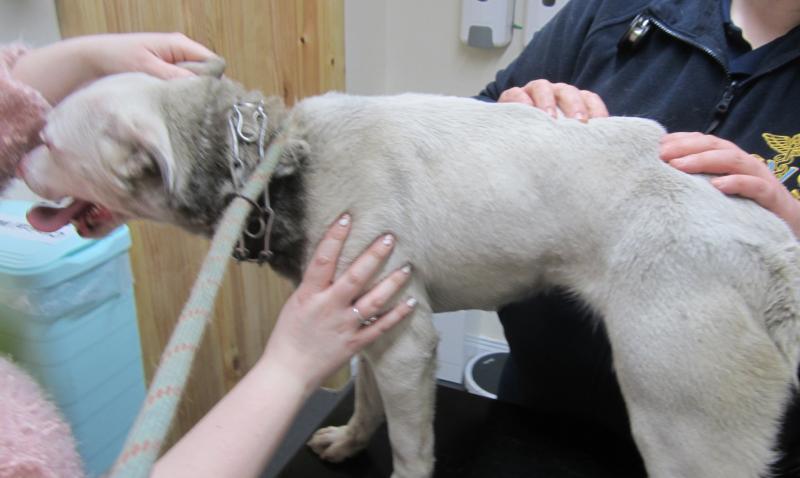 The Irish Society for the Prevention of Cruelty to Animals (ISPCA) is urging people not to use negative reinforcement when training pets.

According to the animal welfare group, negative reinforcement methods can cause pain, fear or distress and make behavioural problems worse.

It comes in the wake of an incident in Donegal where a man was fined and banned from keeping dogs for five years after animal abuse was discovered.

According to the ISPCA, a dog kept by the man was allegedly found in conditions described as "treacherous" wearing a steel prodded collar usually used as a training device.

They stated it was found to be permanently in use and bolt cutters were needed to remove it.