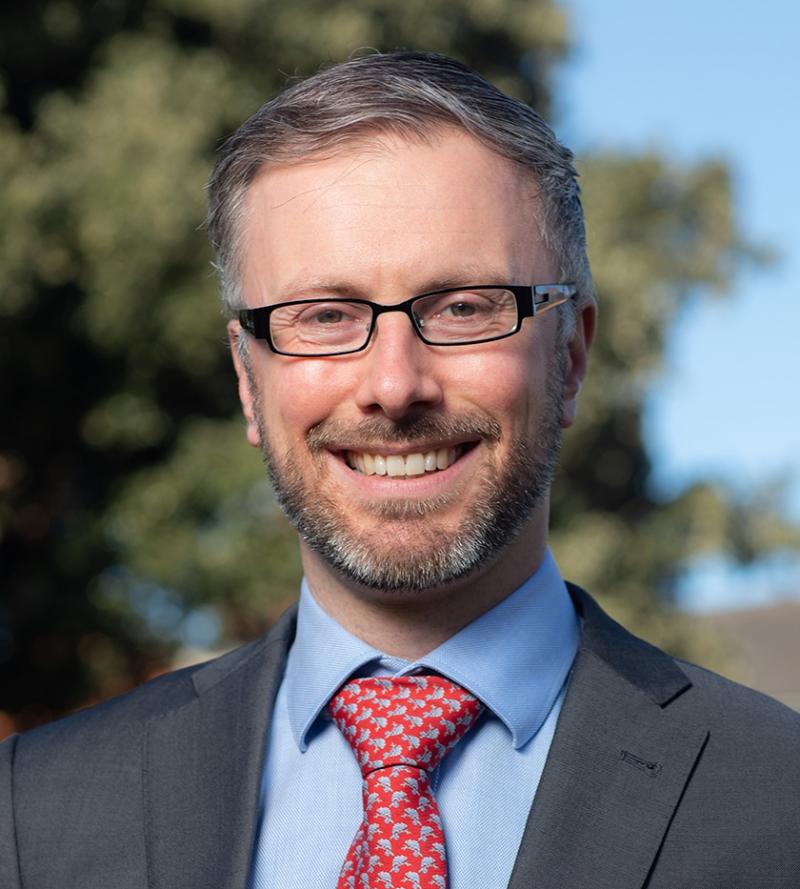 Minister for Equality Roderic O'Gorman is set to lead the Irish delegation and virtually deliver a speech at the hearing this afternoon.

Minister for Equality Roderic O'Gorman is set to lead the Irish delegation and virtually deliver a speech at the hearing this afternoon.

The UPR is a process which involves a periodic review of the human rights records of all 193 member states of the United Nations.

Since its first meeting was held in April 2008, all member states have been reviewed twice, Ireland has been reviewed in 2011 and 2016.

During the third review, states are expected to highlight the steps they have taken to implement recommendations posed during their previous reviews which they committed to follow-up on, as well as to highlight recent human rights developments in the country.

Germany Ukraine and Sudan will be the three countries reporting on the proceedings of today's hearing and have submitted questions in advance.

Issues such as LGBTQIA+ rights and conversion therapy, women's rights, human trafficking, discrimination against travellers and the ROMA community will be raised along with the Government's response to the final report of the Commission of Investigation into the Mother and Baby Homes.

Speaking ahead of the hearing today, Minister O'Gorman said:

"In the five years since Ireland last attended the periodic review, we have made huge strides in progressing the human rights of many of our citizens.

"This includes repeal of the Eighth Amendment, the recognition of Traveller ethnic identity, and the ratification of the UN Convention of Rights of Persons with Disablilities.

"However, we still have further to go. I look forward to briefing the United Nations on our plans to end Direct Provision, introduce new legislation against hate crime and hate speech, and respond to the legacy of Mother and Baby Homes."