Sinn Féin continues to surge in the political polls 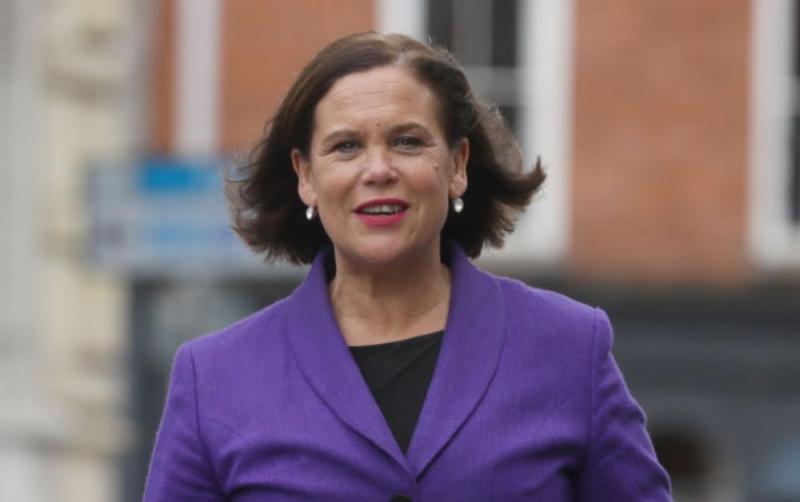 According to a poll conducted by the Sunday Times, Sinn Féin has seen a continued surge in support from Irish voters.

Sinn Féin, as a whole, saw an increase in popularity as their poll figures reached 37%.

Fine Gael saw 21% support, and Fianna Fáil came in at 20%, according to the latest poll figures.

The Green Party is on 5%, Labour and Social Democrats came in at 3%, and People before Profit and Aontu polled at 1%.

The Independents tallied at 8% support.

The survey was conducted among 912 Irish voters between October 28 and November 9.

Previous polls have shown a steady increase in support for Sinn Féin, after the party saw a record-breaking election in February 2020 by securing 37 seats in the Dail.