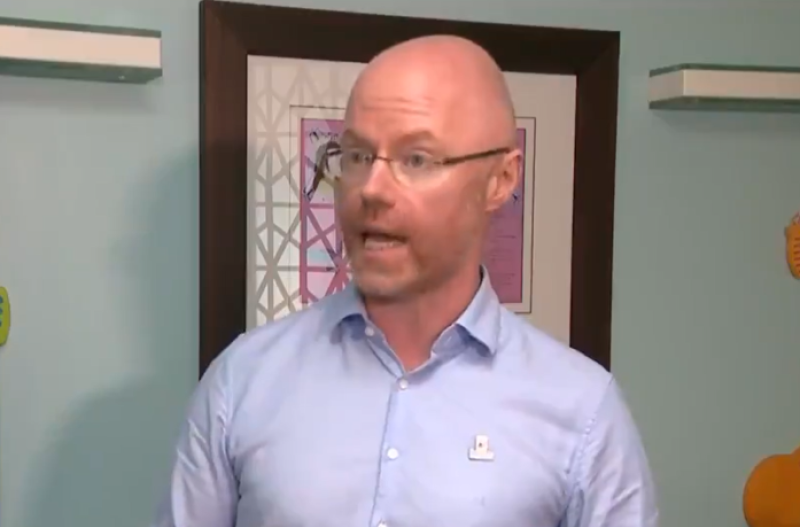 Stephen Donnelly said the Government want to do everything they can "to keep everything open".

Stephen Donnelly has said the Government is encouraging the widespread use of anitgen tests but they "shouldn't be free".

Speaking on Morning Ireland, the Minister for Health agreed that the current price of €8 per anitgen tests, which can vary from different sellers, are "too much", and that a scheme to subsidise the tests will be announced "shortly", the cost of which would likely run to several hundred million euros, he said.

Following the announcement of restrictions yesterday, new advice recommends people who are living in the same household with someone who was the virus should restrict their movements for five days and use three antigen tests within those five days.

The minister also told presenter Mary Wilson there needed to be clearer communication with the public on how and when to use the tests. When asked why the tests were not subsidised sooner Mr Donnelly said a "a lot has been done and we're continuing to go further".

“The advice I have is they shouldn’t be free, they had them free in the UK and the Government came under huge criticism from parliament for that, because essentially there were no controls on how they were being used at all.

The Health Service Executive (HSE) is currently sending packs of five antigen tests, free of charge, to people deemed close contacts, he said, adding the Government want to do everything they can "to keep everything open".