Peat harvesting could return for horticulture use - report recommends 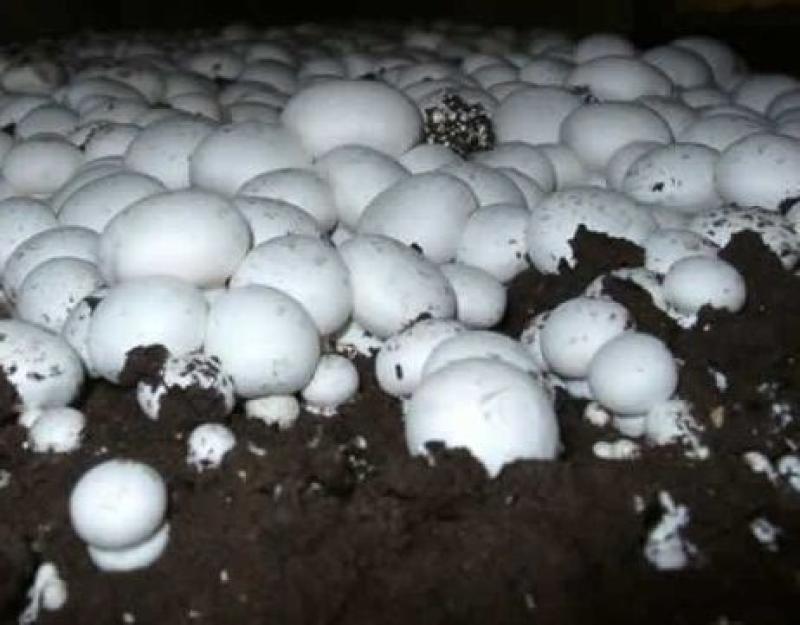 Peat is needed for the mushroom industry

There could be a temporary return to peat harvesting due to recommendations proposed by the Government’s Working Group on Horticulture Peat.

It is understood that the group’s final report includes a recommendation for the resumption of peat harvesting from next year up to 2030, or 2035, until a suitable alternative product is found.

It is believed that a single-licensing system is also recommended for the sector.

It remains to be seen, however, what volumes of peat will be allowed to be harvested.

It is understood the report finds that the continued importation of horticultural peat is unacceptable, both environmentally and economically.

While it is accepted that the industry needs to move away from peat use to alternatives by 2030-35, there are no viable alternatives currently available.

However, Biomass sources may be an alternative option in future.

“It’s an unbelievable scenario given that horticultural peat is readily available and can be harvested in a sustainable, environmentally friendly manner in this country,” IFA President Tim Cullinane said at the time.