Coalition leaders due to discuss changes to mask-wearing rules 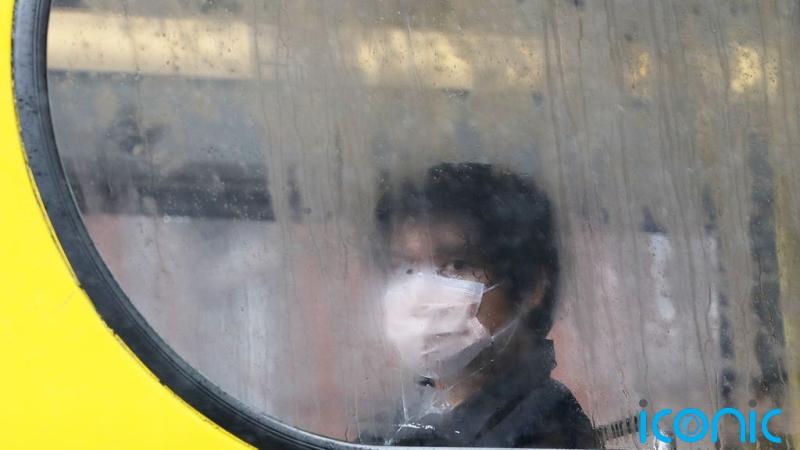 The leaders of the three coalition parties in the Irish Government will on Monday discuss proposals to end the rules on mandatory mask-wearing.

It comes ahead of a Cabinet meeting on Tuesday, at which ministers are expected to accept the advice from health officials.

Taoiseach Micheal Martin confirmed last Friday that the Government would be accepting the guidance from the National Public Health Emergency Team (Nphet) that will bring an end to mandatory mask wearing.

Chief medical officer Dr Tony Holohan has recommended an end to the mandatory wearing of masks, but they will be advisory in healthcare settings and on public transport.

The changes are expected to come into place on February 28.

In his letter to Health Minister Stephen Donnelly, Dr Holohan said: “Nphet concluded that there is no longer a continuing public health rationale for retaining them and advised that the following measures could be removed with effect from 28th February as planned.

“Mandatory mask wearing in areas where it is currently regulated for, including: public transport, taxis, retail and other indoor public settings, and staff in hospitality settings.

Mr Donnelly is expected to bring a proposal to Cabinet on Tuesday.