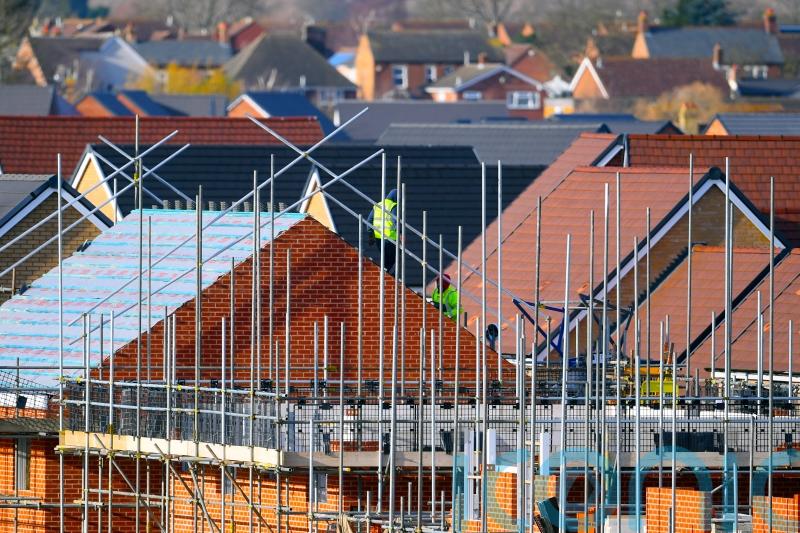 Charities have told an Oireachtas committee that they have concerns about Government housing plans for older people.

The Oireachtas Housing Committee questioned officials from the departments of housing and health, as the recent reform of the Fair Deal scheme was questioned by charities.

The Government hopes to free up potentially thousands of homes for families under the changes to the Fair Deal scheme.

Politicians looked at the intricacies of the scheme, as well as the role of local authorities and housing agencies in providing homes to older people.

The Government earlier this year agreed a plan to change the rules for rental income under the Fair Deal scheme, with nursing home residents now able to keep 60% of any money raised from renting out their own homes while they are in a nursing home.

Charities also warned that the housing market in Ireland, as well as rising rents, could spell disaster for older people.

Sean Moynihan, chief executive of Alone, said: “Our current model of housing provision that we are relying on, the private sector rental model, will not fully serve the community nor the needs of older people.

“If you are renting, there are more barriers and fewer choices available.

He warned if “we continue to rely on this model as it stands today”, there will be greater numbers renting into older age.

He also warned of the potential for a “dramatic increase” in the number of people likely to require support from homelessness services.

The charity warned about the problems created by the lack of affordable housing in Ireland.

Ms Murphy said: “In the future, more people will reach their 70s still paying off a mortgage.”

She said that 2.4% of older people also rent privately.

“Many have no idea how they will afford their housing once they stop working in their 70s. Social housing tenants also pay rent, which can be a significant proportion of their weekly income.

“Since January 2022, we have received more than 200 calls about the Nursing Home Support Scheme, the so-called Fair Deal scheme.

“The recent announcement that people will be permitted to keep 60% of rental income under the scheme improves on the 20% under the old rules. But why not 100%?

“Very few people rent out their homes under the current scheme. There’s no incentive. The HSE is not gaining income through this and will not lose any if people kept 100% of their rental income.

“That would maximise the incentive to free housing that might otherwise be left vacant for the years that a person spends in a nursing home.”

Fiona Larthwell, from the Department of Health, earlier said it was important not to “spook” older people over the plan.

“Older people won’t do anything in this regard, unless you make it easier for them,” she said.

“It is so important not to essentially spook people in this regard. We don’t want people to think we’re taking their houses off them.”

Sinn Féin housing spokesman Eoin O' Bróin, who praised some of the housing developments around the country for older people, said he did not believe the plan would free up as many homes as the Government hopes.

He added: “This is about choice. This is not about putting pressure on older people in larger homes to move out.”

Those concerns were echoed by the charities, who also questioned some of the logic behind the scheme.

Questioned by Sinn Féin TD Thomas Gould, Ms Murphy said there were concerns that there may be “undue pressure” on older people to put homes on the market.

“If that becomes part of the Fair Deal scheme, that they are incentivised to do so, that needs to be matched by thorough safeguarding measures.”

Age Action believes the assisted decision-making legislation should be used to ensure this protection is in place.

Mr Moynihan also said that his charity was concerned about the extensive focus on the plan.

“Would we be better putting the energy somewhere else?”

He warned that the plan might simply create “very short-term options for the people moving in”.