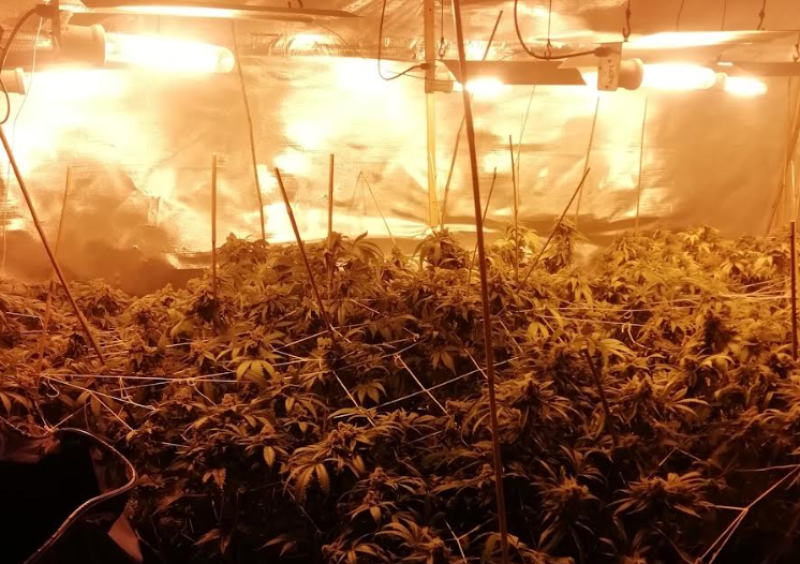 A man has been arrested after almost €400,000 worth of cannabis plants and herbs were seized by Gardaí.

As part of Operation Tara, Gardaí seized the drugs - valued at €398,400 - following a search of a house in Annaghdown, Co Galway on Saturday afternoon August 13.

Gardaí obtained a Section 26 warrant under the Misuse of Drugs Act, 1977 and carried out a search at the property.

The man in his 30s was arrested at the scene and taken to Galway Garda station where he was detained under Section 2 of the Criminal Justice (Drug Trafficking) Act 1996. 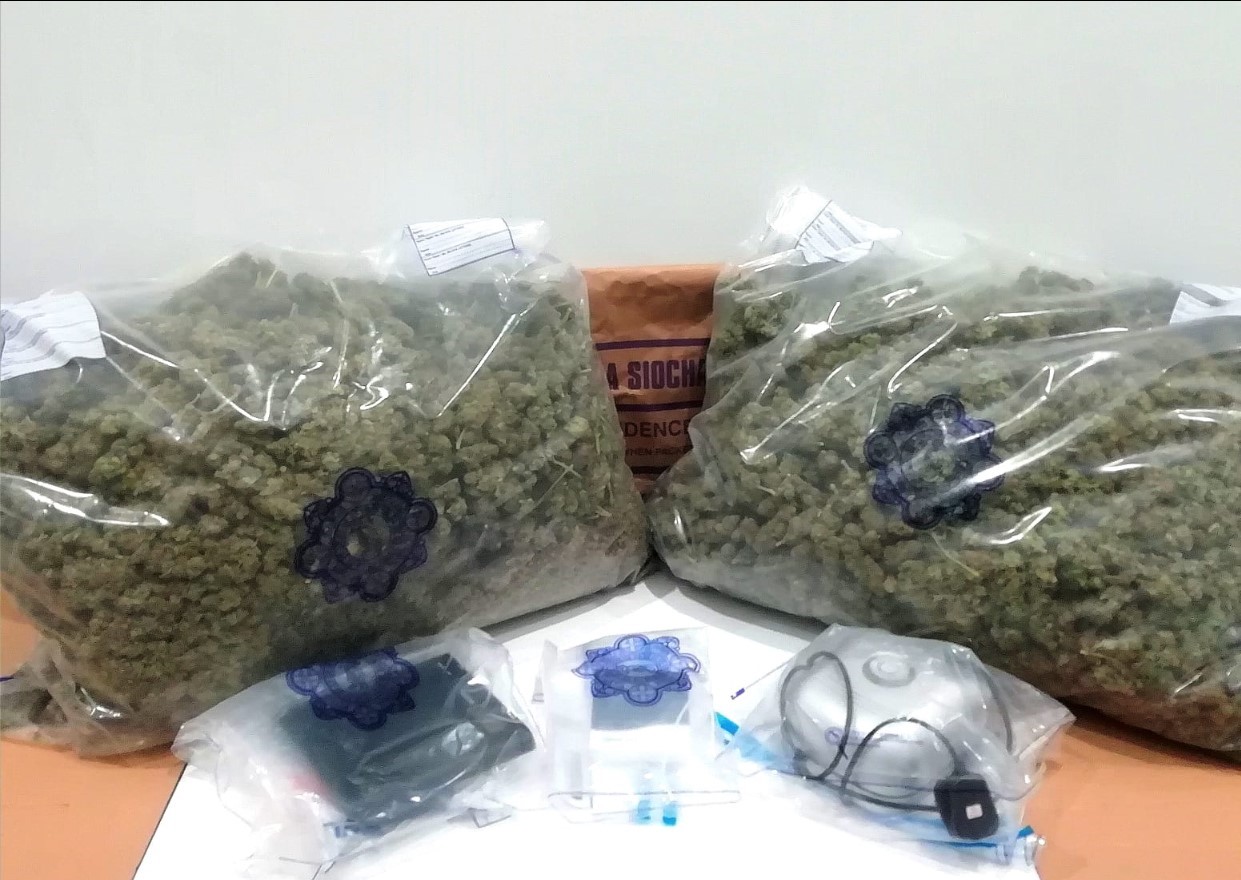 He has since been charged and is due to appear before a special sitting of Galway District Court this morning Sunday August 14 after 10am.

All of the drugs seized will now be sent for further analysis.