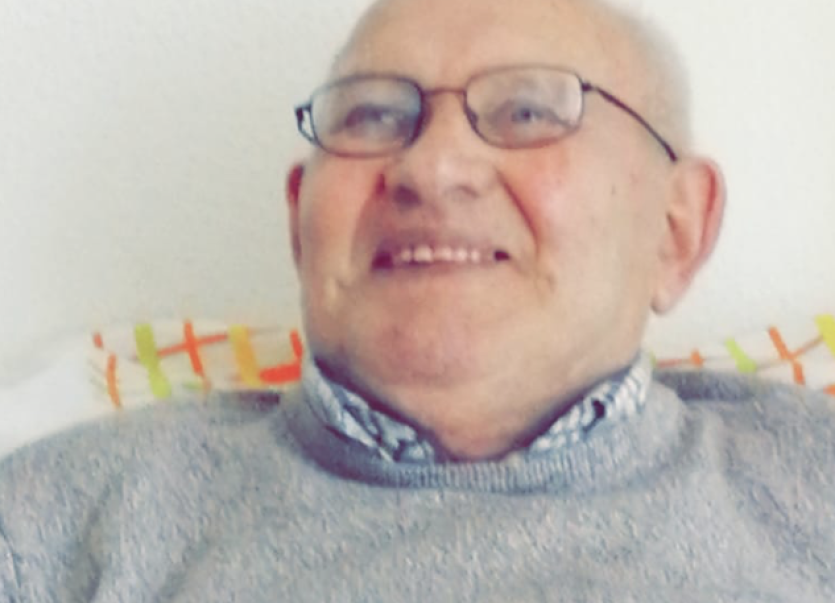 The late Jack Doyle, may he Rest in Peace.

Reposing at Carpenter Bros. Funeral Home, Graiguecullen, Carlow from 12 noon on Monday with Prayers at 8pm. Removal on Tuesday at 10.45a.m to St Clare’s Church, Graiguecullen, arriving for Funeral Mass at 11a.m. followed by funeral to Newlands Cross Crematorium, arriving for cremation service at 2p.m

Peacefully, after a short illness. Loving mother of Mark, Paul and Eoin, adored grandmother to Juliet and John, mother in law to Genevieve and sister to Betty, Peggy, Eddie, Dave, Tommy and the late Mary. Sadly missed all by her family, relatives and friends.

Reposing at Craddock House Nursing Home on Monday from 5pm with Prayers at 7pm. Removal on Tuesday at 10.15am to arrive at St. Peter's Church, Two Mile House, Naas for Funeral Mass at 11am followed by Burial in Allen Cemetery. Family flowers only, please. Donations, if desired, to the Irish Cancer Society. House Private.

Reposing at the George Mullins Funeral Home, Kilcullen Road, Naas on Monday from 4pm with removal at 6.30pm to arrive at The Church of The Immaculate Conception, Ballymore Eustace at 7.30pm. Funeral on Tuesday after 11am Mass to St. Mary's Cemetery, Ballymore Eustace.

Reposing at William Ryan & Sons Funeral Home, Church Street, Kilcock (W23 XC90) on Monday (20th) from 6pm to 9pm, and on Tuesday at Seamus and Anna's home, Connaught Street from 6pm to 9pm.

The death has occurred of David (Dave) FARRELL
Celbridge, Kildare

Reposing at Cunninghams Funeral Home, Ardclough Road, Celbridge on Sunday evening from 5pm to 7pm. Removal to St. Patrick’s Church, Celbridge on Monday morning arriving for Requiem Mass at 11am followed by burial in Donacomper Cemetery. House private. Family flowers only please. Donations, if desired, to The Mater Foundation.