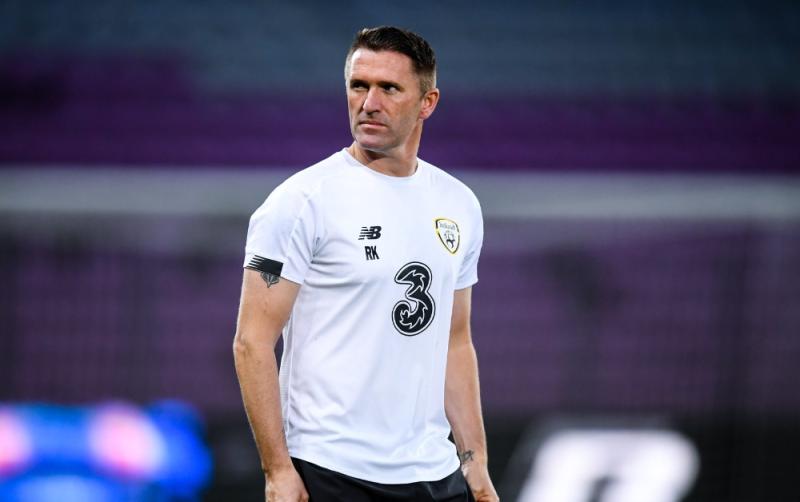 Fine Gael Senator Micheal Carrigy has said that former Irish soccer international player Robbie Keane should donate the salary that he is still earning from the FAI to local grassroots clubs.

Keane, who joined Mick McCarthy's staff as Assistant Manager in 2018, wasn't retained in his coaching role when Stephen Kenny took over in 2020, yet the former Irish striker is still on the FAI payroll - which is earning him €5,000-per-week with his contract due to expire this summer.

Longford-Westmeath Senator Carrigy, who is Seanad Spokesperson on Media, Arts, Sports & Tourism, has advised Keane to consider his paid position.

"Despite having left his coaching position almost two years ago, Robbie Keane is still being paid €250,000 a year by the taxpayer," Carrigy said.

"This is happening at a time when local grassroots soccer clubs desperately need increased funding.

"Over half a million has been paid to Robbie Keane by the public since 2020, and yet he has failed to answer questions regarding what he has actually done during the period to earn this salary.

"What work has he done to date since leaving his previous role in 2020? Is he working with the FAI in an active position at the moment? If not, can he stand by earning such an income with very little to show for it?"

He continued: “The FAI is a publicly funded association, with millions of euros coming from taxpayers’ pockets each year to support its operations. While the organisation does incredible work up and down the country, we cannot sit by and watch hundreds of thousands of euros effectively go down the drain.

“This money is badly needed by youth organisations and local clubs, to improve training facilities, fund coaching and mentoring for young players, and even ensure the futures of some clubs.

“If Robbie Keane has received over half a million euro from the taxpayer for very little work, I believe he should refund this money back to the FAI so that it can be distributed to the local clubs who need it most.

“We simply cannot afford to waste €250,000 each year, when such money would be a gamechanger for players and teams across the country." 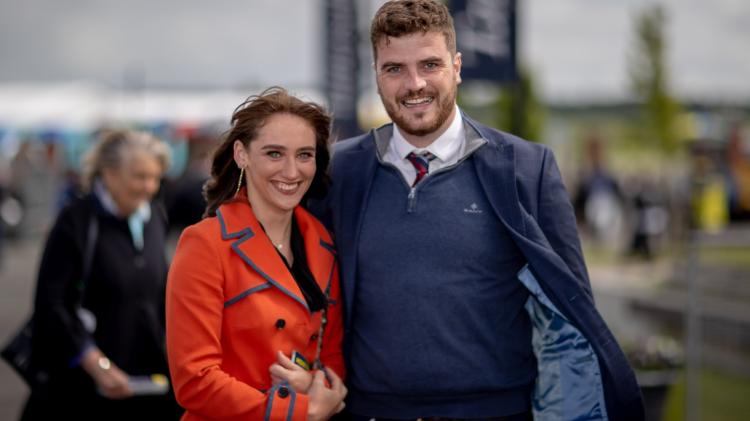 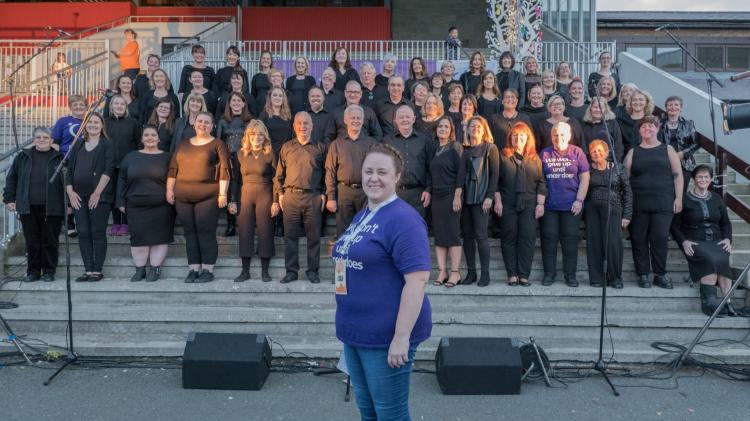