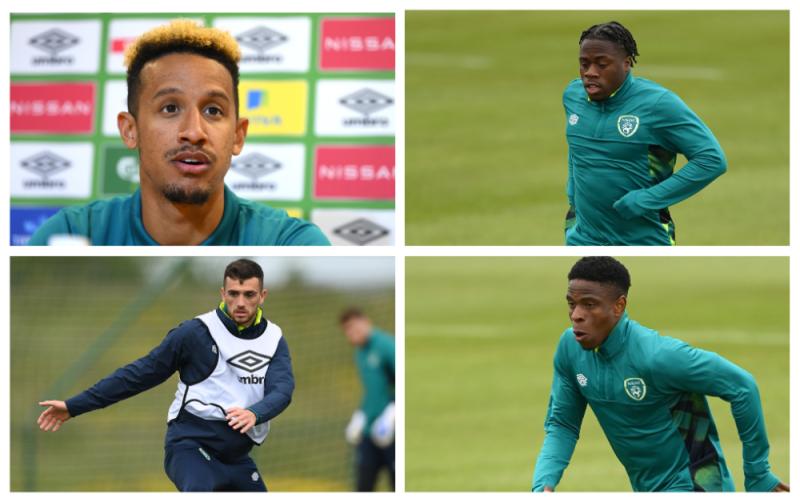 Republic of Ireland attacker Callum Robinson has praised his fellow Irish forwards ahead of the Boys in Green's opening UEFA Nations League game against Armenia on Saturday. PIC: Sportsfile

Republic of Ireland attacker Callum Robinson has praised his fellow Irish forwards ahead of the Boys in Green's opening UEFA Nations League game against Armenia on Saturday.

Robinson, who has been one of Stephen Kenny's most impressive players in recent international fixtures, admitted that it was his "best season" for Ireland but feels he "could have done better at club level" with West Brom in the Championship. 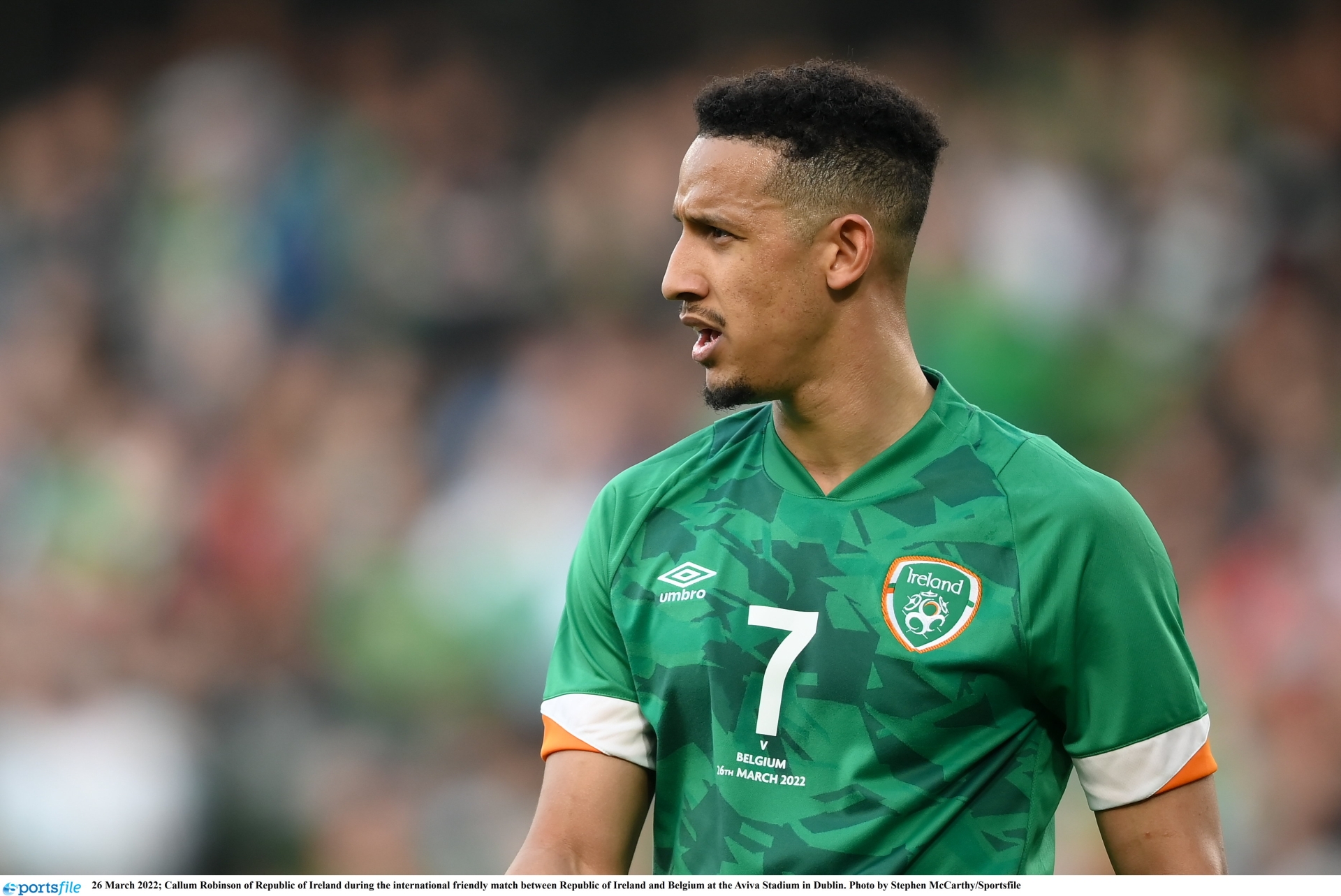 The 27-year-old said: "I wasn't really that happy with my club performance but when I actually sat back and thought about the whole season, with the amount of games and minutes I did play, I just tried to take all the positives out of it.

"But for Ireland, I definitely had my best season so far."

Robinson has scored six goals in his last six international appearances, which included a hat-trick against 2022 World Cup hosts Qatar in the Aviva Stadium last October. The Baggies player acknowledged that he thought it was the "best set of forwards" involved with the squad since he came into the Irish setup.

"We have got a lot of talented players at the top end of the pitch," he said at the Irish press conference on Monday.

"Troy Parrott came on in the last game and did really well and he's been doing really well for MK Dons. Chio (Chiedozie Ogbene) has done amazing since he has come in and Will Keane has done so well this season at club level. Scott Hogan is the same.

"We have got a lot of good forward options and that is what you need. You need that competition to keep you on your toes and you know that you have to perform to get the start or to be playing minutes for the country."

Robinson, when asked about the in form Swansea striker Michael Obafemi, added: "You see from afar what he has done with Swansea - he has scored a lot of goals.

"You could see his talent when he was brought in four years ago and since then he has got his move to Swansea and he has been able to play football and get minutes. He has produced for Swansea and got the goals so hopefully he can be another asset to the team."

Busy schedule ahead for Republic of Ireland in UEFA Nations League