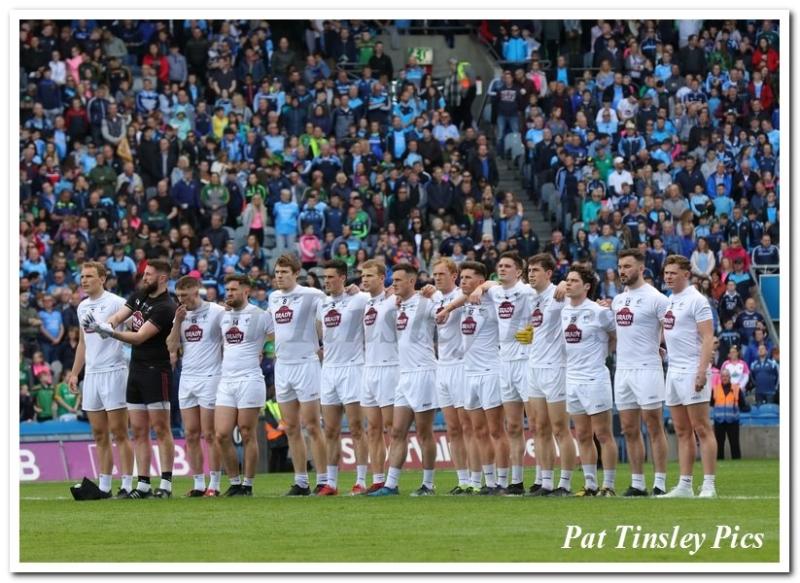 Cian O'Neill has gone with the same Kildare team for tonights All Ireland Senior Football Qualifier against Tyrone.

The announced 15 did the business by overcoming Antrim last weekend on a 1-25 to 0-14 scoreline with Fergal Conway getting the goal while Neil Flynn, Adam Tyrrell and Kevin Feely also impressed.

Jimmy Hyland and Tommy Moolick had good cameos from the bench and this is the role they will be used in again.

Mickey Harte is keeping his cards closed to his chest with still no sign of a Tyrone team as they look to fend off a number of injury doubts while Tiernan McCann sees out the last of his two game ban.

Throw-in at St Conleths Park is 5.00 and the game is live on Sky Sports.

Kildare Now will be there to bring you all the action and reaction from the big game.