Monasterevan out of their depth 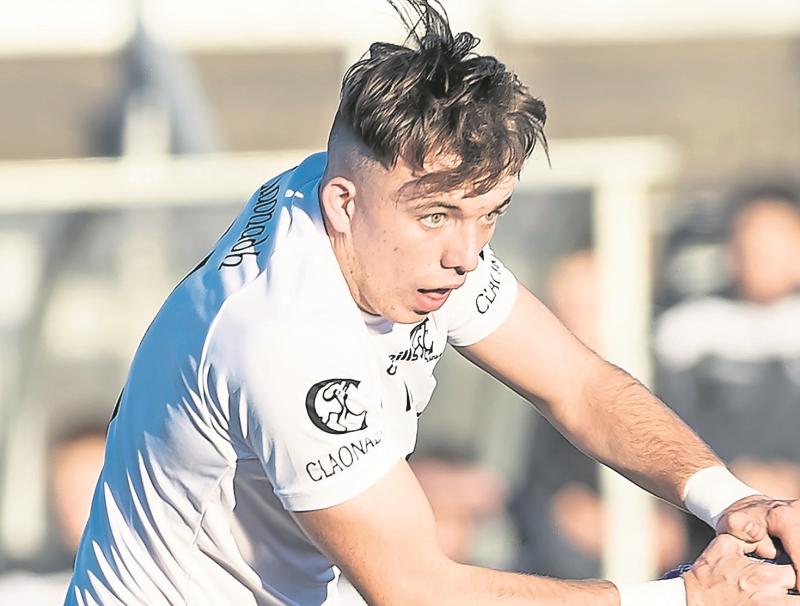 Probably the most one sided game we have seen over the weekend, as this SFC Round 1 game saw Clane demolish Monasterevan by no less than 24 points.

The winners were in the driving seat from the word go and with three first half goals, the game was certainly all over at the break with the score reading 3-9 to 0-1, that one points for Monasterevan coming from Paraig Nash on 31 minutes and while Nash got the opening score of the second half, that was it as Clane went on to win as they wished on a final score line of Clane 3-17 to Monasterevin 0-2.