Second half goal sends the boys in red on their way 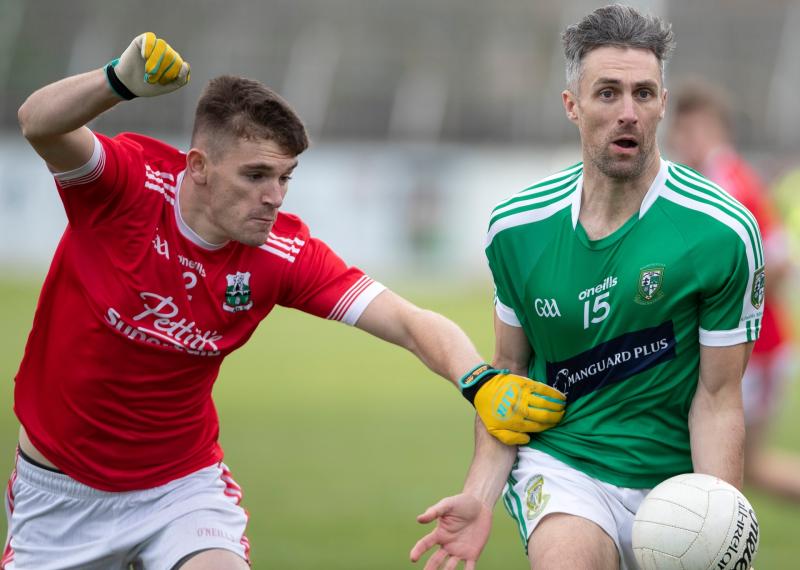 In a slow burning opening half, dominated by Athy who had a strong wind in their favour, they led by just three points at the break.

As expected Moorefield came right back into it on the return and when they took the lead on 51 minutes they looked like they might kick on.

Athy, however, had other ideas and despite losing Niall Kelly to an ankle injury, it was his replacement, Danny O'Keffe who stepped up, hit a brilliant goal, added a point and turned the game in his side's favour.

Moorefield threw everything at Athy in the dying minutes but with Mick Foley having a man of the match performance at the heart of the Athy defence, they held out for  a deserved win.