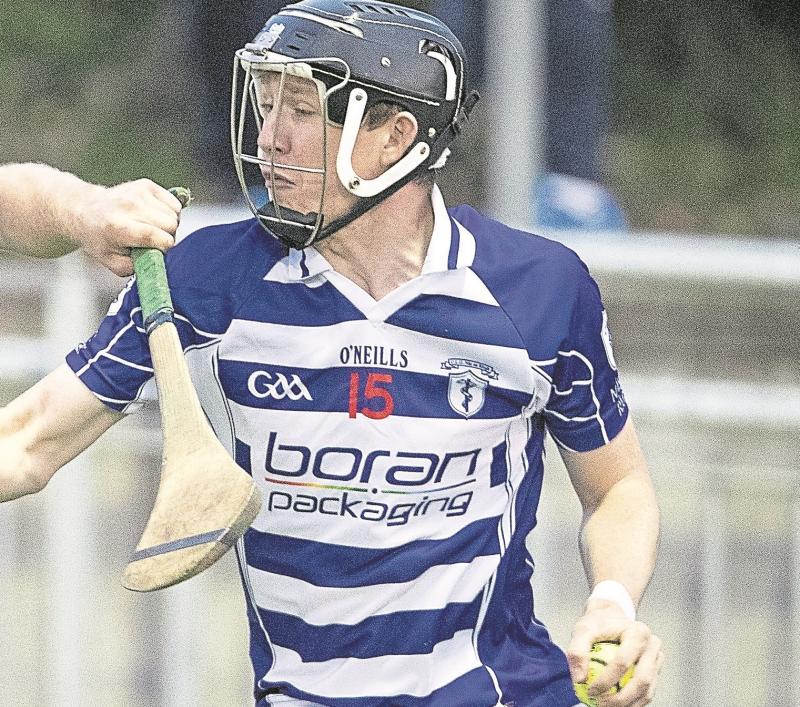 Naas booked their place in this season's Haven Hire SHC final (Saturday October 10, 4.30) with a comfortable win over a game but limited Eire Og Corrachoill side at St Conleth's Park, this afternoon, the second of the senior semi finals.

Naas led at the break 2-7 to 0-7, the goals coming from Brian Byrne and Kevin Aherne, while points from Liam Dempsey (3 frees) and Conor Kielty (2) kept them within striking distance.

However once the second half got under way it was all Naas as they really turned up the heat and with Shane Ryan coming off the bench to add 1-1 it was only a matter of how much the champions would win by.

In the end there was all of 17 points between them, Kevin Connor getting a late goal for Eire Og CC between them as Naas won on a final score line of 3-21 to 1-11, Gary Johnson getting a straight red in the 65 minute for EO-CC.