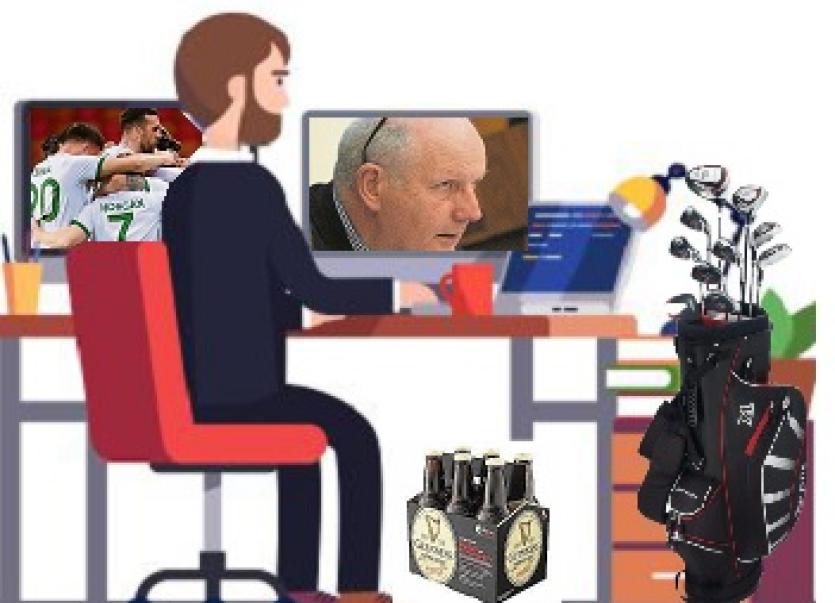 Doubtful, but we live in hope.
Later in the World Cup clash Portugal put an end to Luxembourg losing the run of themselves with a 3-1 win.
While the Republic are still looking for that first win in the Kenny regime, Qatar leveled on the resumption and shared the points.

Points that were never on offer in the first place!