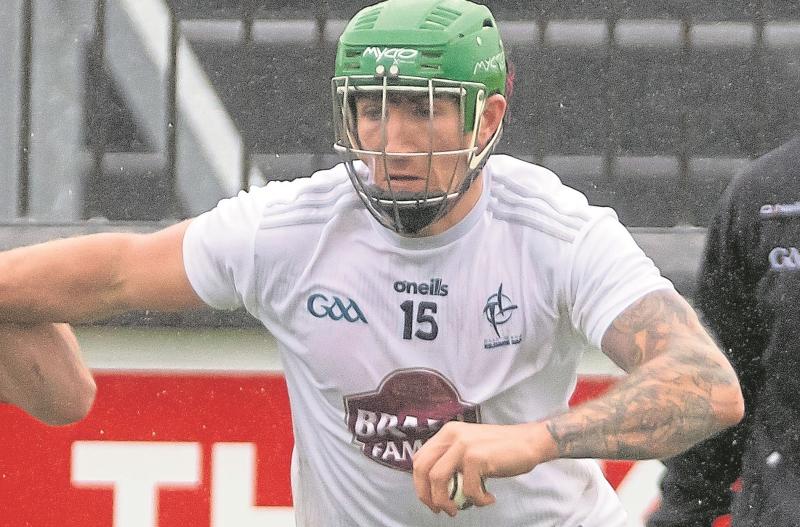 Kildare produced an outstanding second half showing at MacHale Park, Castlebar this afternoon to claim the National Hurling League Division 2B crown.

Trailing Mayo by five points at the break (1-14 to 1-9), David Herity’s side subsequently turned the game on its head to complete an unbeaten march to the third-tier title.

The Lilywhites had started brightly with back-to-back points from David Slattery and Paul Divilly, before Mayo forced their way into the contest. Galavanised by a Sean Regan goal on eight minutes, Derek Walsh’s westerners brought a 1-7 to 0-4 lead into the first half water break.

The hosts continued to push on in the second-quarter but even though Jack Sheridan had a penalty saved by Bobby Douglas on the half-hour mark, Kildare finally rattled the net through Slattery deep into stoppage-time.

With a sizeable wind at their disposal, the Lilies registered seven points in succession on the resumption - including four from play by the exceptional James Burke.

Mayo skipper Keith Higgins finally interrupted this scoring sequence with a successful free, only for Kevin Whelan and Sheridan scores to give Kildare a 1-18 to 1-15 lead midway through the half.

Despite stubborn resistance from Mayo, the Lilies remained in the driving seat and Conor Dowling’s three-pointer in the dying moments put the outcome beyond all doubt. This places Kildare in an ideal frame of mind ahead of their forthcoming Joe McDonagh Cup campaign, which begins at home to Carlow in two weeks' time.