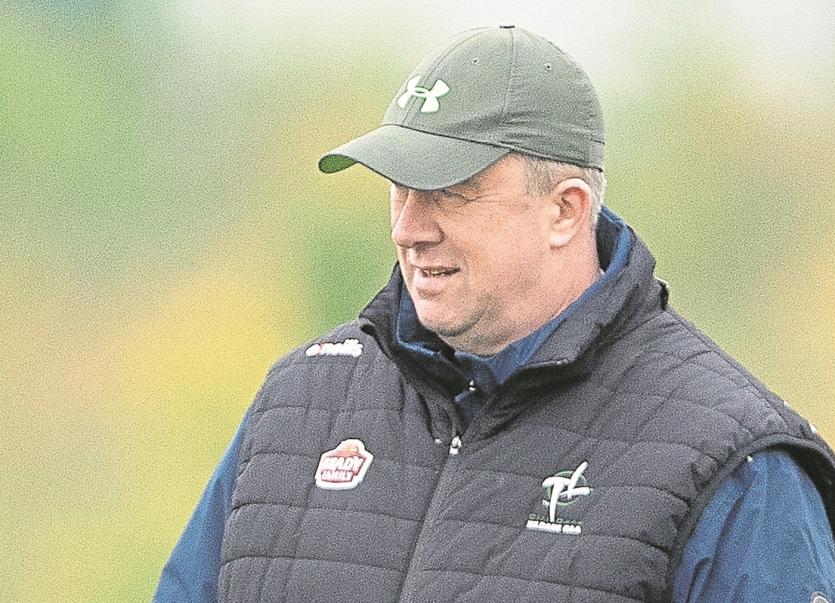 There is no doubt Kildare minor hurling manager, Eoin Stapleton, gets great satisfaction from coaching young hurlers and especially see them progress up along the line.

“You saw last night (U20 win over Wexford) we had seven players from last year's minor squad in that U20 squad; it is our job to get players from that group (U20) into the senior panel; our job at minor level is to produce players to get them into the U20 panel; that's our job to keep the lads coming through; it is easy to show the pathway, remember nearly all the subs that came last night (U20) were young kids, which is great for us from a minor perspective."

Eoin is also a selector with the Kildare U20 squad, and heavily involved with players from U14 up as he explained.

"We had 160 players from 20 clubs at U14 trials last week and that development squad was nurtured down to maybe 80 or so; we have two teams in the Celtic Challenge and one here; we are trying to stretch another 80 through the pipeline; they are all getting hurling, their clubs love it because these lads are going back to their clubs better players; hopefully one of the Celtic Challenge teams can win a cup and/ or a shield and that we can keep it going at this level, then what you have are enough players building the panels.

“It's brilliant but as well as developing the player you also have to develop the person; these lads all grow at different ages, they all improve at different stages; a fella that might be good at 18 might not be as good at 19 and then you get lads that are not so good at 15 but are very good at 18, they are different men, different players; minor is now 17 so they are young, some 15 and 16 so you have to develop the child as well, bring them through, put a bit of steel into them, they are coming from what we call 'the ipod era' so we get them a little bit away from the sofa; hurling is the kings game but is a man's game, you can't be shy out there and you have to work and the work rate, as you saw out there again this evening, is super, and they showed that this is the pattern for the 14 year-olds; if they keep putting the coaches into the system I think we'll be ok, we're getting there."