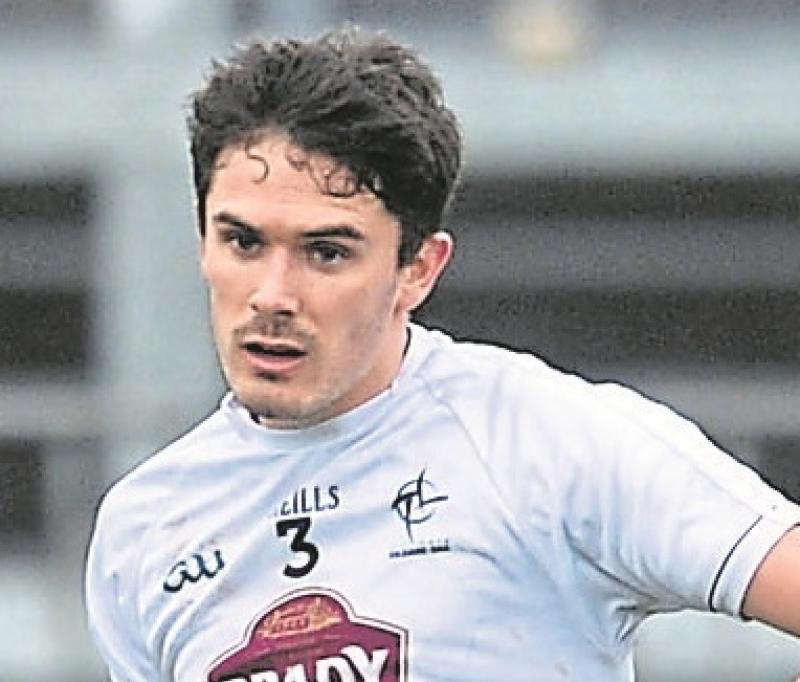 Kildare manager, Jack O'Connor, and his management, have named the team that started against Offaly for Sunday's Leinster SFC semi final against Westmeath. Conor Hartley who started that game instead of Alex Beirne, has retained his place; Kevin Feely and Aaron Masterson will start at midfield, Ben McCormack is named at no. 14 while the team will be captained by David Hyland from the centre half back position.

The game throws-in at 2 pm in Croke Park, followed at 4.30 by the second semi final, Dublin v Meath.