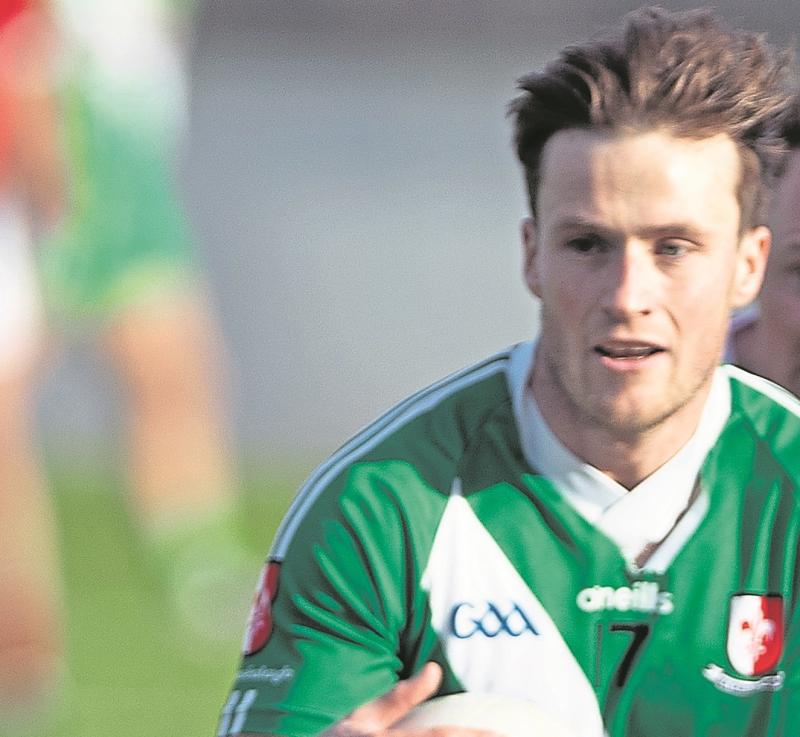 Sarsfields won a dramatic Joe Mallon Motors SFC semi final at St Conleth's Park, this afternoon, coming from behind to win by four points against Celbridge who led by two points with ten minutes to go.

Three late points from Sarsfields and  a goal in time added saw Padraig Brennan's boys over the line and a date with Naas in two weeks time, after a dramatic game.