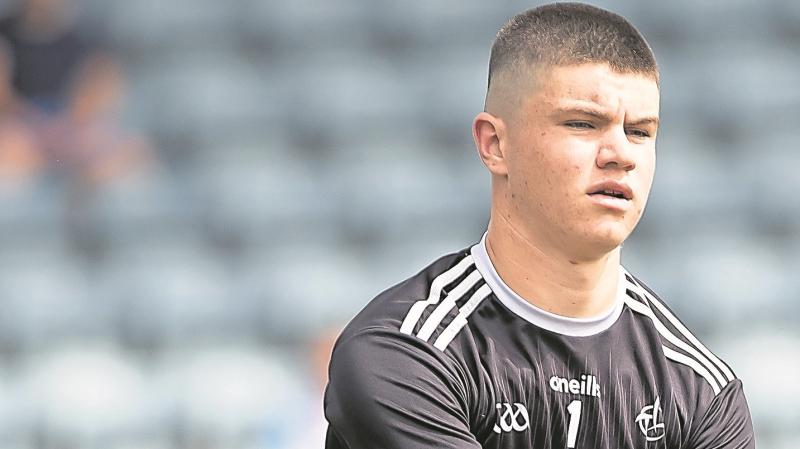 On a beautiful day for football, the game, played at Tom Lawler Park, Raheens, was dominated by the Kildare lads from the start and by half time the game was all but done and dusted with the winners leading 3-7 to 0-4, the goals coming from Colm Dalton (2) and Fionn Cooke.

The pattern in the second half did not change much with Naas CBS in total control, the only set-back being an injury to Raheens' Fionn Tully.

With a host of last year's and this year's county minors involved, Naas will be hopeing to get an extended run in this competition, a competition they have enjoyed great success in recent times.

They are in a group of three with Maynooth their next opponents in two weeks time.